Bandai Namco has announced a new update coming to God Eater 3 on March 15, which includes content updates and balance tweaks. The primary additions are that of a new Aragami foe, as well as new skin tones and hair styles for your player character. 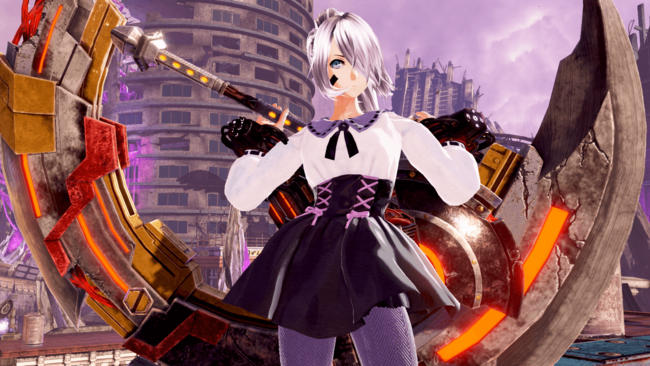 Find the notes below from Bandai Namco, and screenshots in the gallery.

A new Aragami Approaches – Amen-Ra: An Ash Aragami that threatens to plunge everything into the abyss with its blazing orbs . A crimson horn made of highly concentrated crystal positioned atop its head is a symbol of the exceptional energy Amen-Ra possesses.

Certification Mission – Get “certified” by completing the mission at higher difficulties and unlock new rewards.

New Skin Tones for your Character – Change the complexion of your created God Eater.

New NPC costumes – Some of your favorite NPCs can now sport new looks.

New hairstyles and accessories – Even more customization options are available for your God Eater.