In our review, we found while the game was rough around the edges, we appreciated the developer trying new things with a variety of gameplay mechanics. 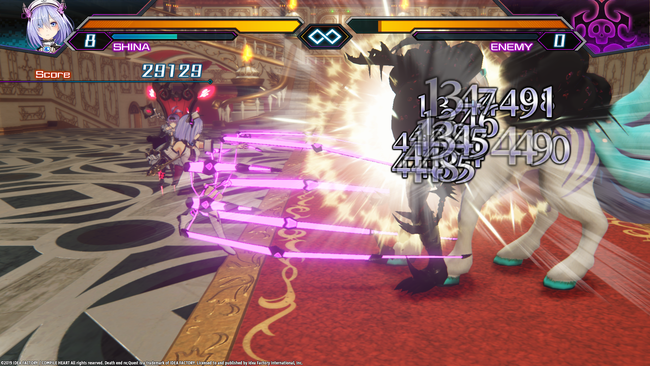 The game includes all the original game content found in the Japanese version. Steam users will also be able to grab the free and paid DLC originally available in the PlayStation®4 version, with the exception of the Bonus Weapon DLC (PlayStation™Network & Physical Retail Exclusives). The DLC will be available upon launch, except the Summer Swimsuit Bundle DLC, which is scheduled for June 4. As an added bonus, the Steam® version will include Japanese and Traditional Chinese subtitles.