Alongside the sales figures, a new DLC has been announced coming to all platforms in Summer 2019. Titled 'Between Dimensions', this new expansion offers new creatures, new gear, a new dungeon, and more.

Find an overview via 11 bit Studios below. 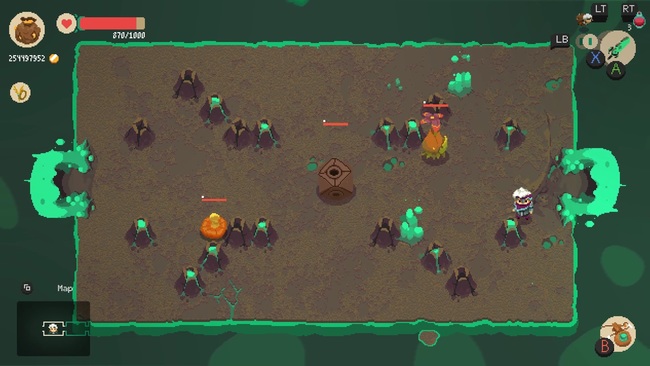 While the mobile version of Moonlighter is currently in development, and numerous free updates have landed in the game on all platforms, the designers are also working on a brand new addition to expand the Moonlighter universe! Planning for a Summer 2019 release and coming to all platforms, Between Dimensions is an all new DLC set to make Moonlighter more exciting than ever!

Moonlighter 'Between Dimensions' expansion launches for PlayStation 4, Nintendo Switch, and Xbox One on May 29

Frostpunk
Children of Morta
This War of Mine
Warframe
Graywalkers: Purgatory