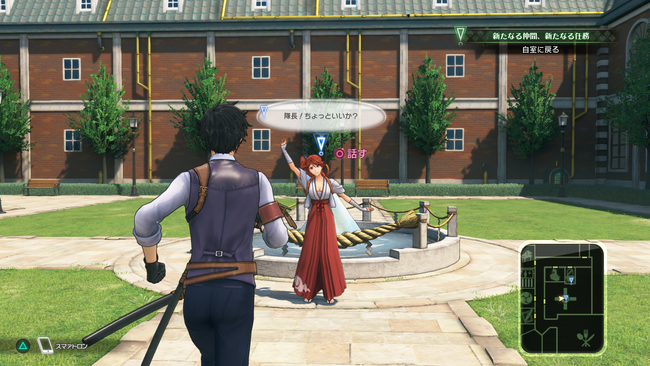 Most of the information alongside these images are details already announced last month about each character and the game's premise, but we do get to see more images of the cast and setting. Sega has also provided some details on the 'Spiricle Armor' suits seen in the game.

Spiricle Armors are humanoid spiricle ordnances developed to fight sorcery. They move on steam power and can only be controlled by people who have strong spiritual power.

Spiricle Fighters are spiritual ordnances on a new framework based on past spiricle armors, as designed by the WLOF. When compared to Spiricle Armors, they have higher outputs in the spiricle mechanism. The conversion rate of spiritual power increases dramatically, and as they require less spiritual power from the pilot, countries have adopted them as the standard format after the Great Demon War and are developing units based on them. 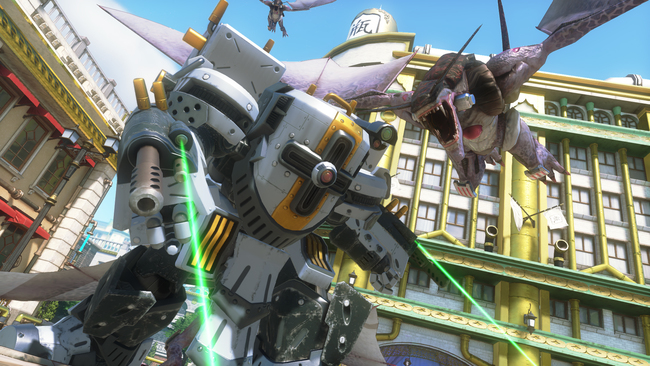 The first mass-production Spiricle Fighter produced by Kanzaki Heavy Industries. A unit designed and developed as an official Spiricle Fighter, based on the development of the Spiricle Armor - Type-3 Koubu. It is also loaded with a spiricle supercharger.

This unit is easy to use and it has few peculiarities performance-wise, and it is used as the main ordnance for the Imperial Revue of Tokyo. The Mugen pictured below is Seijuro Kamiyama's unit. 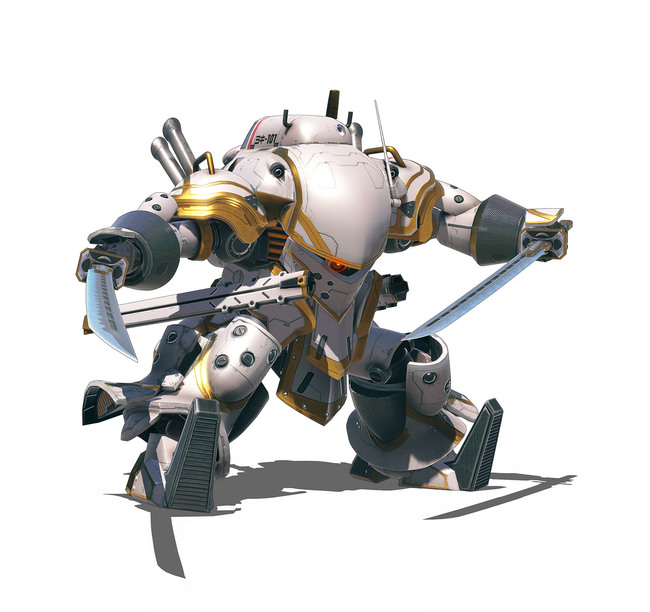 This unit was developed as Kanzaki Heavy Industries considered moving the framework from Spiricle Armor to Spiricle Fighter. Based on the Koubu Type-2, this unit is planned to be made more lightweight by using Ansharl steel. However, the frame's infrastructure doesn't have much difference with Koubu Type-2 and it doesn't have a spiricle supercharger either, so the overall output and spiritual power conversation rate are poor.

While its overall battle power is worse than Spiricle Fighters, it served as a foundation for the Spiricle Fighter - Mugen which was developed after it. The Type-3 Koubu pictured below is Sakura Amamiya's unit. 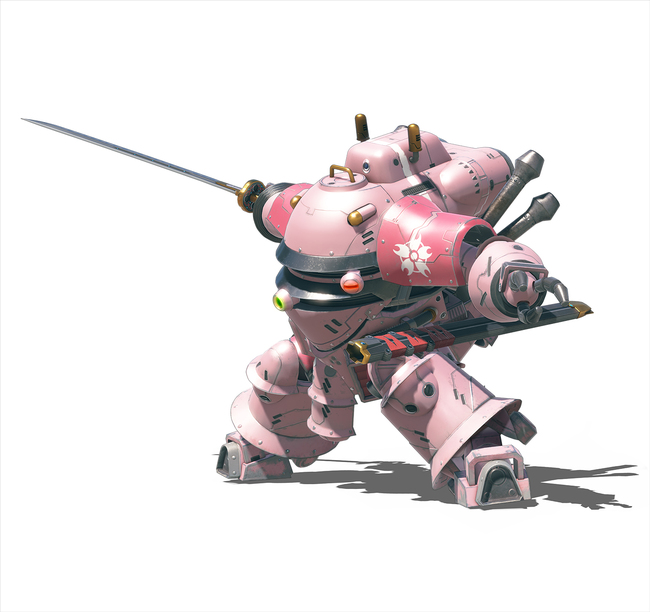 Find screenshots in the gallery below. Project Sakura Wars will release in Japan later this year, and the English localization is set for Spring 2020.