Today, 2K Games and Gearbox Software lifted the curtain on showing gameplay for Borderlands 3, giving a first look at combat in the latest 'shooter-looter'. Both a trailer and a recording of a livestream aired today show what you can expect when the game launches later this year.

Regarding in-game purchases, Randy Pitchford had this to say:

To note, Game Informer has clarified in an interview with Gearbox's Paul Sage that there will be some cosmetic items available as additional purchases. 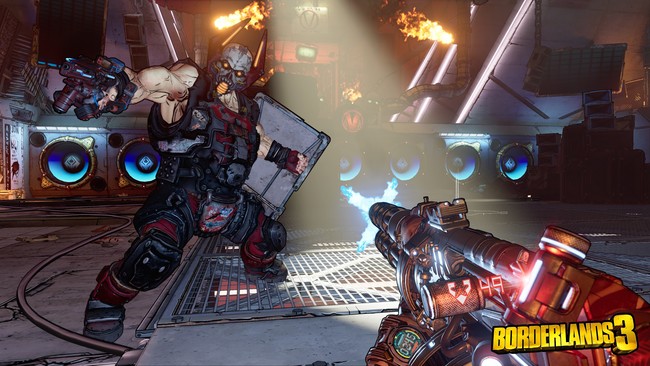 Find the trailer and livestream footage below. You can find announcement information, pre-order details, and screenshots here. Borderlands 3 is set to release on September 13 for PlayStation 4, Xbox One, and PC via the Epic Games Store

More planets, badder enemies, and way, WAY more loot. Borderlands 3 brings the mayhem on a scale like never before.

See the first ever Borderlands 3 gameplay as well as commentary from the Gearbox development team on everything from the new Vault Hunters to interplanetary travel and sweet, sweet loot.