During a Pokemon 'Business Strategy Announcement' press conference today in Tokyo Japan, The Pokemon Company has announced Pokemon Masters, a new mobile game in development by the team at DeNA. It is set to release this calendar year. 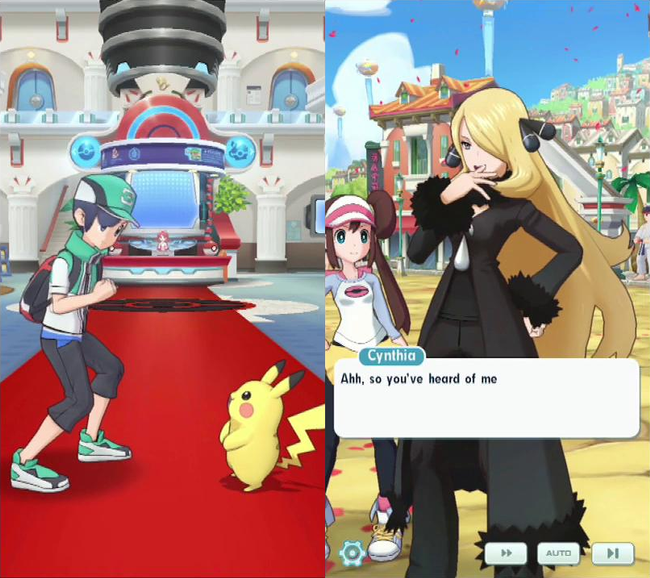 In the short announcement presentation, The Pokemon Company stated that Pokemon Masters will allow players to create a team of trainers from the series' past. The official Twitter account says that the idea for the game "began with a suggestion from Ken Sugimori, who wanted to create a game featuring all past and present Pokémon Trainers from the video games." So perhaps instead of collecting only Pokemon, players will also be able to flip the script and collect their favorite trainers, too.

The accompanying video showed a quick snippet of combat gameplay, which seemed to be a turn-based affair. No details were given about the game's pricing model.

More specifics about Pokemon Masters are promised to be divulged in June, but for now, we have a key-art and description from The Pokemon Company below. 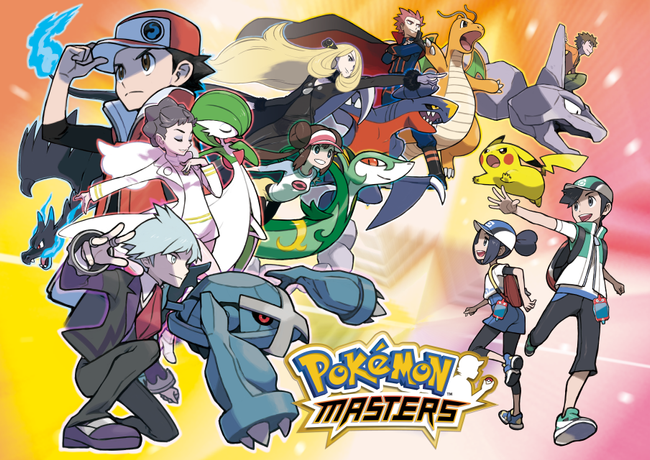 A new Pokémon mobile game called Pokémon Masters is on the way for iOS and Android devices from The Pokémon Company and DeNA. Pokémon Masters enables players to experience a new type of Pokémon battling on the go and features many famous Pokémon Trainers from the long history of Pokémon video games. Gameplay will be optimized for smart devices for a casual but uniquely Pokémon experience. Fans can expect more details about Pokémon Masters in June. 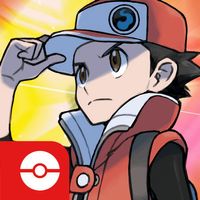