The Steam port for Wizardry: Labyrinth of Lost Souls has been delayed from its release date of May 29 for an unknown amount of time. The news comes from an update on the Steam page.

Due to an unforeseen issue involving IP licensing, the game cannot launch today as previously intended. We apologize for the sudden delay, and will inform you of a new release date once it’s confirmed.

Whilst it's always good to see developers like XSEED bring their older catalogue to PC, it looks like we'll have to wait a little bit longer for Wizardry. In case you missed it, you can find the previously announced details about this dungeon crawler here. 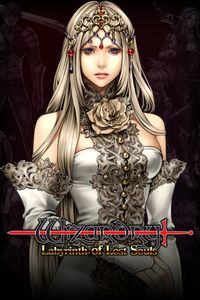