Falcom has revealed new information and screenshots for Ys IX: Monstrum Nox and has updated the official website, introducing three more party members found in the action RPG. We are introduced to monstrums Renegade, Raging Bull, and Doll. Falcom also released a brief commercial for the game.

Find the new screenshots and our translation below. Ys IX: Monstrum Nox is set to release in Japan on September 26 for PlayStation 4. An English localization has yet to be announced.

In case you missed it, you check out previous updates on Adol & Dogi, as well as new party members White Cat & Hawk. 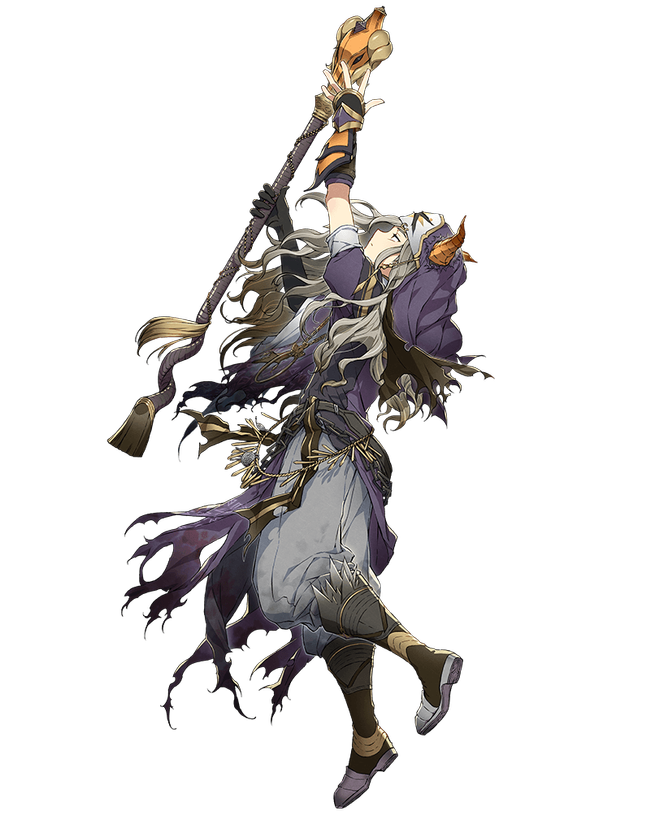 Renegade (voiced by Hiro Shimono): A Monstrum who received the nickname "Renegade" because he wears an eccentric attire that looks like a torn vestment. He is strongly pessimistic and weary of life, and he rarely ever shows himself in front of others, so barely any citizens of Barduk actually saw him. He seems to have some knowledge on the history of the Glia region and the prison city Barduk. [Editor's note: This character's Japanese name might also translate to 'Apostate', but 'Renegade' is shown on the game's website] 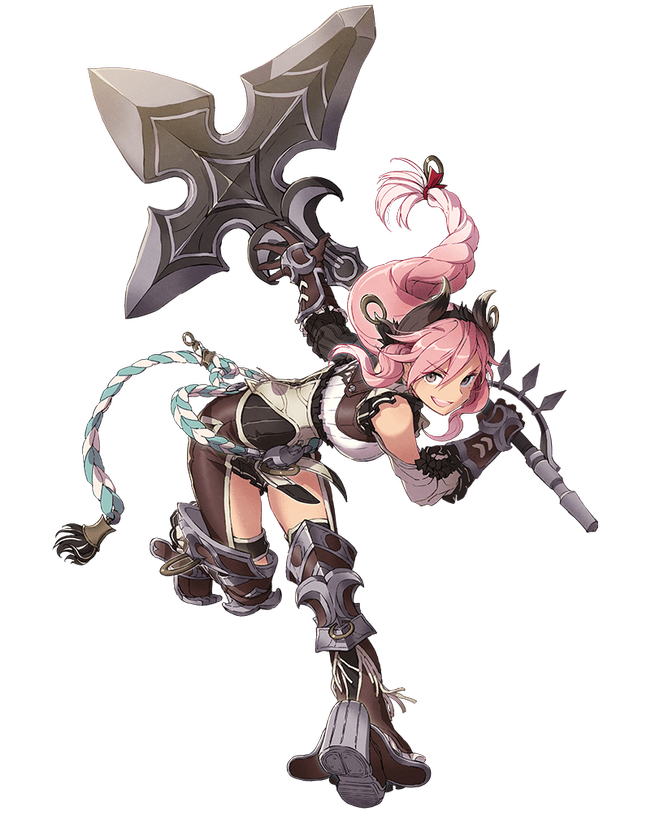 Raging Bull (voiced by Ayane Sakura): A Monstrum who excels in raw power, she is good in fighting hearty battles by wielding a gigantic war hammer. She has a very good sense as she does not commit any sins and she often pacifies things when her fellow Monstrums get into quarrels. It is rumored that a blood relative of hers is living inside the prison city, but the truth on that rumor is still uncertain. 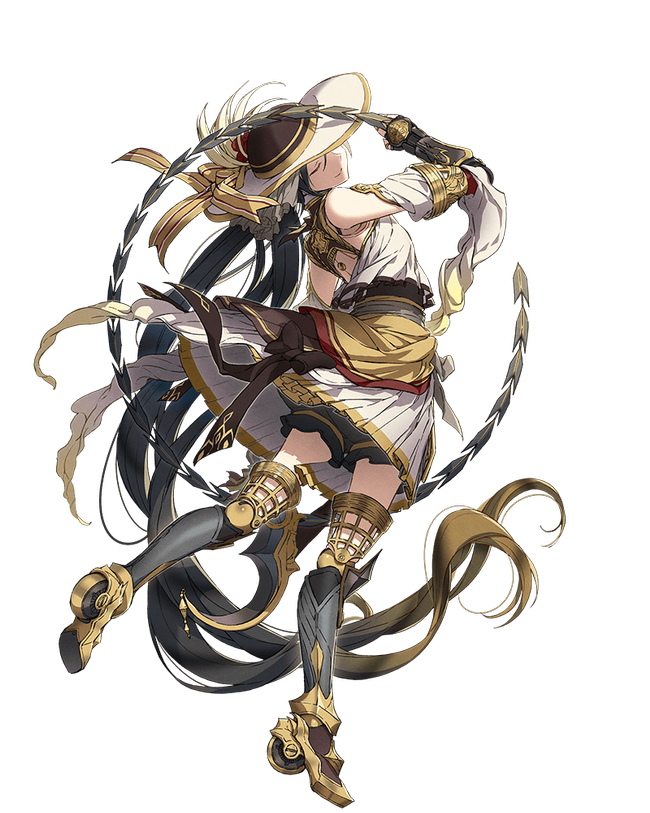 Doll (voiced by Aina Suzuki): A Monstrum who looks like a beautiful doll done by a first-rate artisan, she has a superpower ability to recognize invisible objects that cannot be seen by humans. Her origins are totally unknown and she has the most mysteries among Barduk's Monstrums. She is also capable of performing strange movements that cannot be done by a human. She seems to be contacting Adol for a certain objective.