Aquaplus has announced the next entry in the Utawarerumono series. While it does not yet have a given title, platforms, or release date, more information could be revealed in this week's issue of Famitsu magazine. The official website for the game is found here.

Aquaplus has also announced that the Utawarerumono series has sold 800,000 units to date worldwide.

The official website details the story premise and introduces the primary two characters in the game. Find translations on these below, via Gematsu. 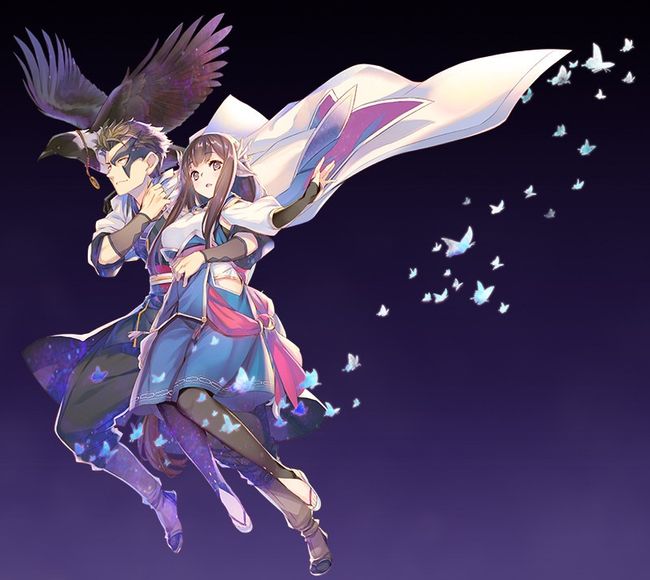 When he realized it, he was in the darkness, unaware of even which way is up or down.

How long had he been here? And how long will he remain here?

When his voice didn’t reach anyone and it seemed like even the consciousness he had left was starting to fade, a ray of light shined in the darkness.

He heard someone calling…

Driven by that voice, he desperately reached out to the light, only to see an unknown starry sky before him.

And in its arms a girl with red eyes and two horns pointing up to the heavens.

The girl, bleeding without an end in sight and hovering between life and death, asked him this.

A rebellion, of a princess bound by blood and a man who lost his name has begun. 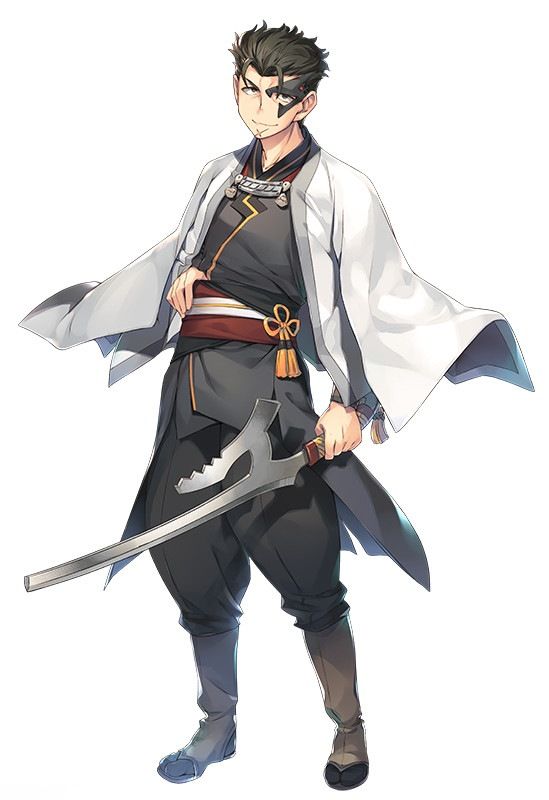 The protagonist. A masked man who suddenly appeared before Minagi. He has no recollection of his name or past, but has a strong heart that has not lost its sense of duty. Without fear, he charges ahead in pursuit of the things he is able to do then and there. 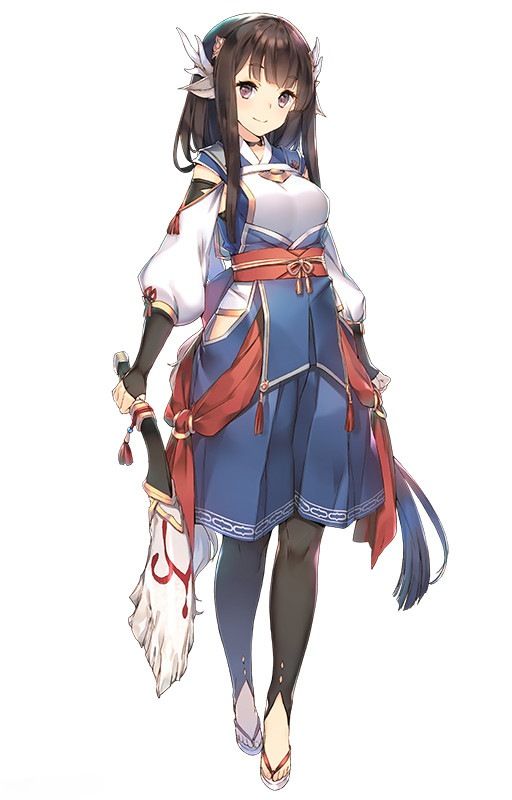 A kind-hearted girl called a “princess,” who cares deeply for her younger sister. She was at the mercy of her family’s inescapable fate, but after meeting Akuta, she fights against fate once more.

A teaser trailer has also been posted, which can be found below.

EverQuest Next Overview and Media