NIS America has announced that Disgaea 4 Complete+ will release on October 29 in North America/Europe and November 5 in Oceania for PlayStation 4 and Nintendo Switch.

The publisher is also holding a voting contest to decide the game's reverse cover. You can participate at this link. 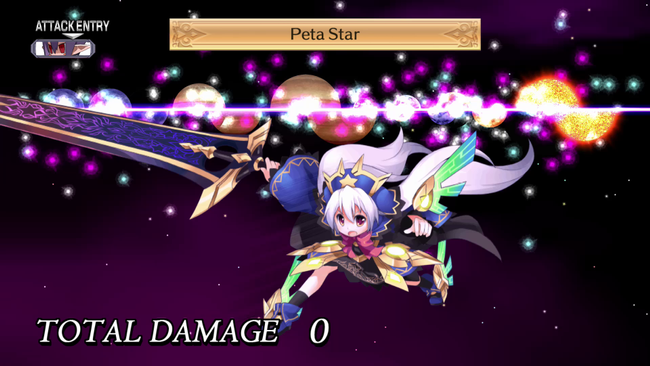 NIS America has also made a blog post detailing the features found in this Disgaea 4 re-release.

Now, you might be asking yourself, what puts the “+” in Disgaea 4 Complete+? Well, we’ve got you covered there too, dood!

And that's not all! We'll have more updates in the future on what can be expected when Disgaea 4 Complete+ releases this fall!

In case you missed it, you can find the announcement trailer and Limited Edition information here. 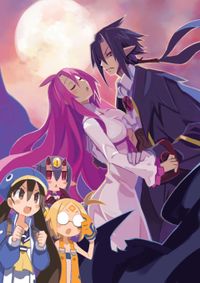