Ahead of Anime Expo in Los Angeles this weekend, NIS America has announced that they will be localizing Langrisser I & II for Nintendo Switch, PlayStation 4, and PC via Steam, set to release in Early 2020. 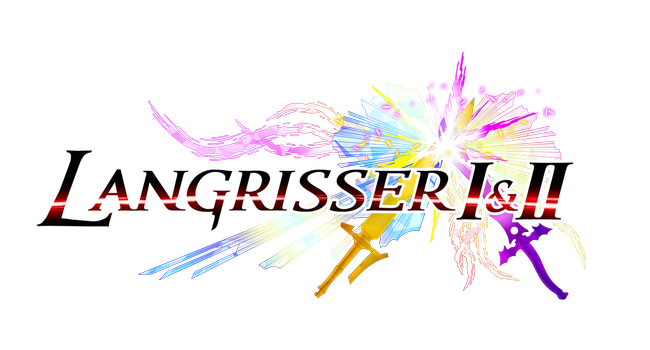 The character redesigns were created by Ryo Nagi, known for the Ar Tonelico series, though a DLC released in Japan which allowed players to use original designs by Satoshi Urushihara. The game's musical score has been rearranged by Noriyuki Iwadare, the original composer. The localized release will also be fully voiced in Japanese with English text.

Find a trailer, overview, and Limited Edition information by NIS America below. You can find the first Japanese trailer and screenshots here, and the official website here.

Langrisser I: The forces of darkness are descending upon the kingdom of Baldea. Take up your sword as Prince Ledin, and discover the evil that lies in the heart of the Dalsis empire.

Langrisser II: The forces of darkness once again threaten the realm. Thrust in between warring factions, it is up to our hero Elwin to navigate this war and determine which path will bring peace to this conflict.

Langrisser I & II is returning with both classic stories of good and evil now remade in beautiful high-definition visuals, reorchestrated music, and quality-of-life improvements to the gameplay and user experience that made these strategy RPGs truly LEGENDARY.

Langrisser and Alhazard - Two legendary swords, two legendary tales—brought back to life with new localization and a new character! 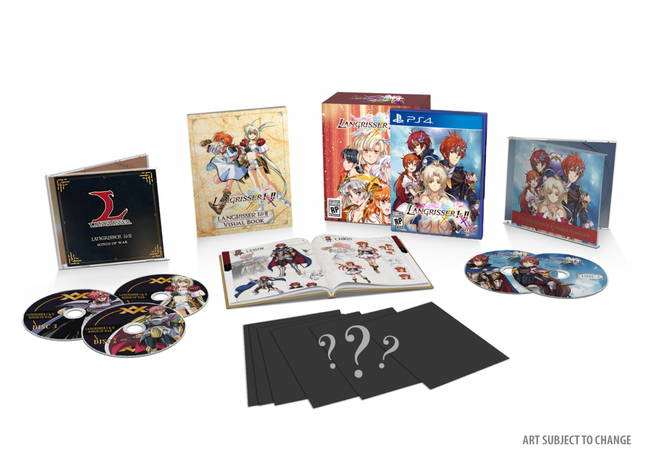 A Langrisser I & II Limited Edition is available at NIS America's Online Store for $79.99. [PS4, Switch]

Langrisser I & II gets its release date