CyberConnect2's Fuga: Melodies of Steel to launch in 2020

CyberConnect2 has announced during their first-ever Anime Expo panel that tactical RPG Fuga will launch in 2020. The game also received its full name, Fuga: Melodies of Steel, and it is set to launch on PlayStation 4, Xbox One, Nintendo Switch, and PC. 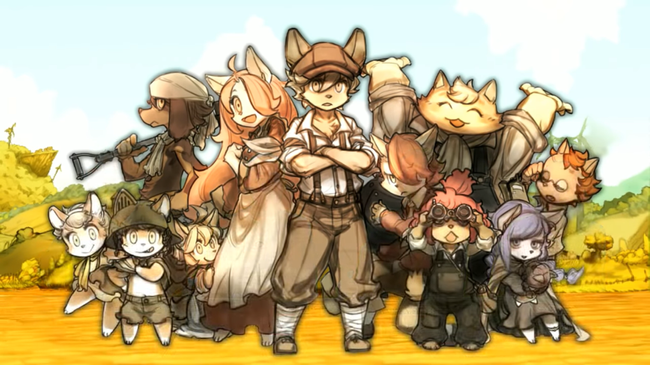 Fuga: Melodies of Steel is another entry in Cyberconnect2's Little Tail Bronx series which includes Tail Concerto and Solatorobo. Fuga is also a part of CyberConnect2's 'C5' initiative, which the company self-publishes smaller scope titles with the aim to have shorter development times and lower price. You can find more at CC2's official website.

Fuga: Melodies of Steel takes place in a World War II inspired setting, where 11 children command a tank in order to save their families. At the panel, CC2 stated the game will have 12 chapters and multiple endings. If you ever fail during your playthrough, you restart at the beginning with experience retains. CC2 also described a powerful weapon on the tank that requires a character to sacrifice themself, but in order to get the best ending, all characters must survive.

You can find a recording of a Famitsu stream from March 2019 below. (Gameplay starts at 21:14). We also attached some infographic slides from the official website. 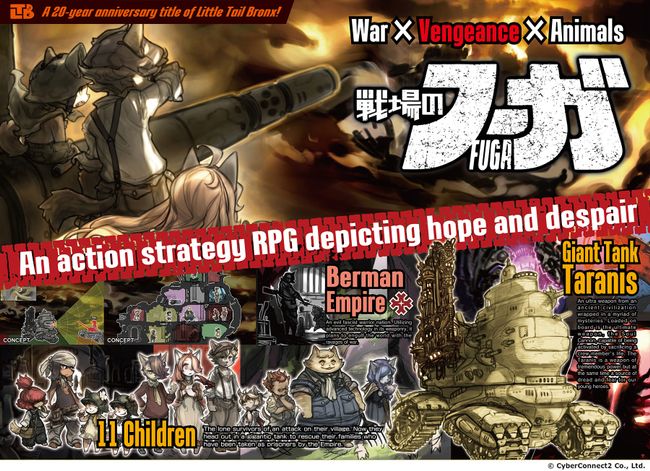 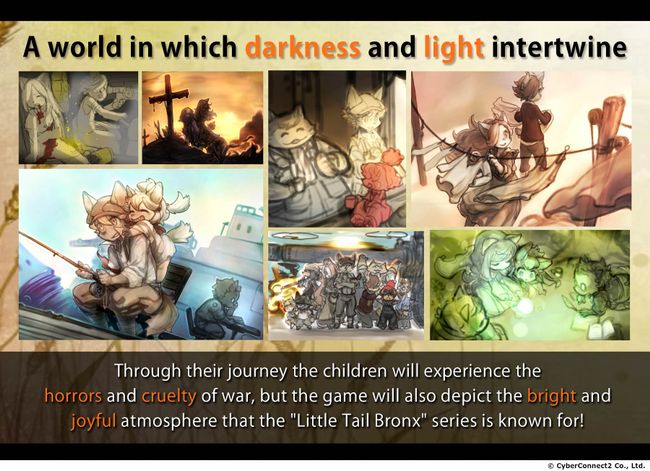 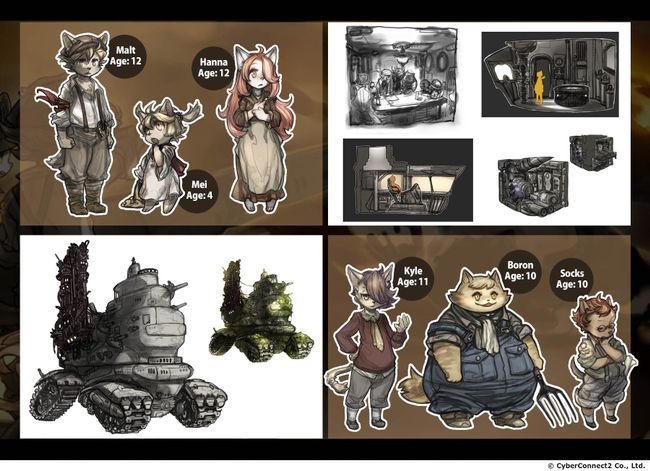 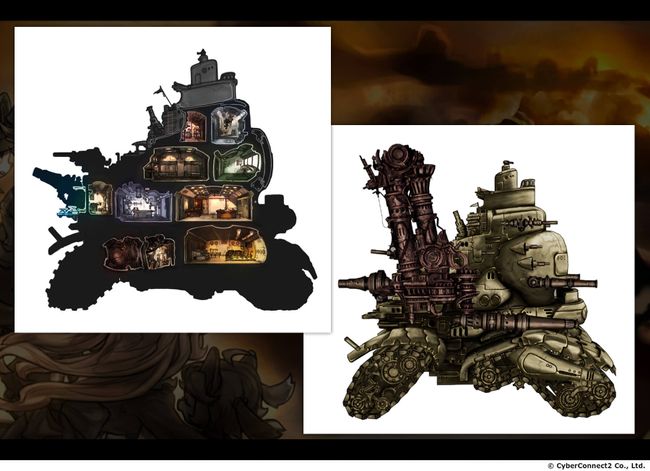 The Legend of Heroes: Trails of Cold Steel III is coming to Nintendo Switch in Spring 2020

Trails of Cold Steel II lands on PlayStation 4 in June.

The Legend of Heroes: Trails of Cold Steel is heading to PC this summer 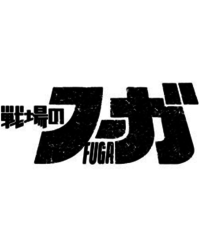