During their "Future of Digimon" Anime Expo panel, Bandai Namco has announced that Digimon Survive - a strategy RPG in the Digimon franchise - has been delayed to 2020. 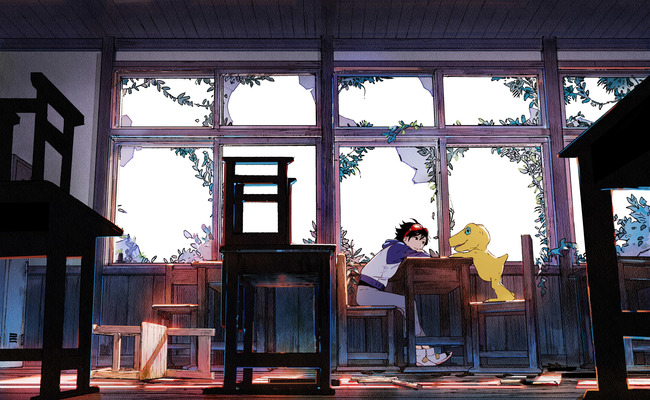 During the panel, Bandai Namco discussed some of the inspirations behind Digimon Survive, which takes place in an 'entirely new world'. One of the primary inspirations was how, in the anime series, Digimon responded to their partner's emotional state. They brought this concept to the game in how you respond to Digimon can affect how they evolve.

A second inspiration came from a conversation with the director of the Digimon Adventure series, and his idea of the origin that Digimon have existed since ancient times. Digimon Survive seems to tie Japanese mythology with Digimon, in that ancient spiritual beings were Digimon before humanity knew of their existence. 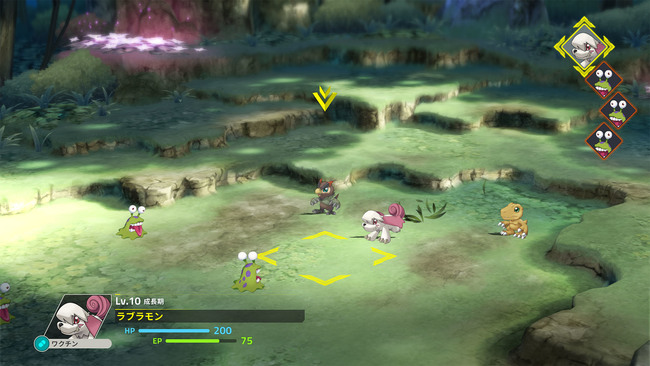 Bandai Namco has stayed pretty quiet about Digimon Survive in 2019, and it looks like we'll have to wait a little longer before we can see it in action. However, Bandai Namco did release a 15-minute video with commentary by producers Kazumasa Habu and Katsuaki Tsuzuki discussing the Digimon franchise with a little bit of discussion around Digimon Survive. You can find that video here.

Digimon Survive is set to release on PlayStation 4, Xbox One, Nintendo Switch, and PC.