For those who already own the base game on these consoles, a DLC Bundle is also available for $24.99 on PlayStation Network, Xbox Live, and Nintendo eShop.

The standard edition of Valkyria Chronicles 4 has also been permanently reduced to a price of $29.99 on all platforms.

We were very positive in our review of Valkyria Chronicles 4 last year. Find the press release below. 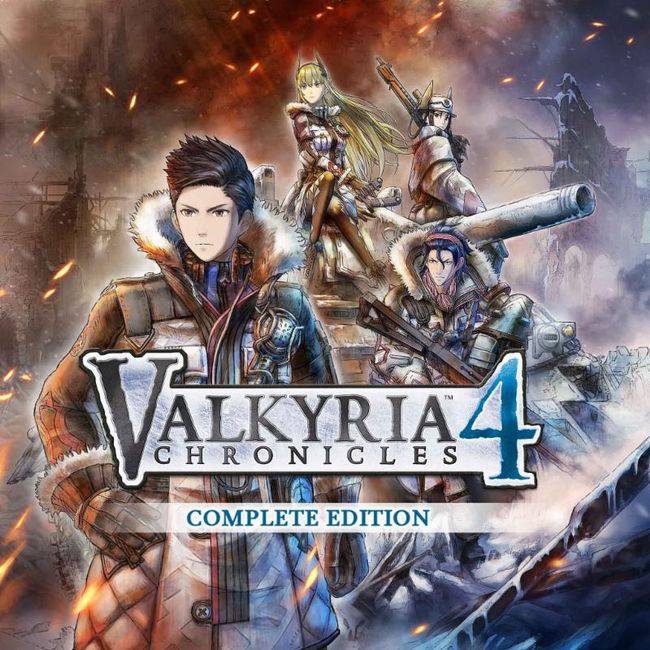 Players interested in diving deeper into the fascinating watercolor-hued world of Valkyria Chronicles can pick up the Valkyria Chronicles 4: Complete Edition digital package, available now on Nintendo Switch, PlayStation 4, and Xbox One, which contains all add-on content released for the game, all for $49.99. If you happen to own the base game already, a convenient all-in-one DLC pack is also available for $24.99. This package contains add-on scenarios ranging from high-difficulty maps to entirely new story content, including:

Full details and screenshots for all the above scenarios can be found on the official website.

Valkyria Chronicles 4 on Steam updated to the Complete Edition