Sega has posted new screenshots for Project Sakura Wars, showcasing more of the Shanghai Revue as well as the game's action combat system. 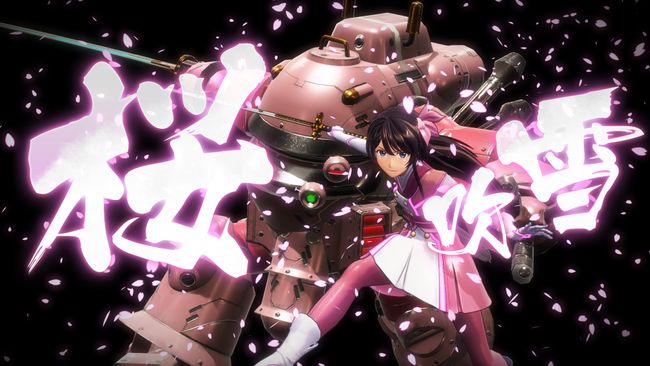 Unlike previous games in the series, which featured more tactical gameplay, Project Sakura Wars has an action game style, which was debuted in a stream last week. You can move the characters 'Spiricle Armor' mechs freely with the analog stick and unleash a variety of combos with the Square & Triangle buttons, even while in mid-air. By avoiding enemy attacks at just the right moments, you can also perform dynamic attacks that cut enemies in two. By filling a spiritual power gauge during combat, players can also perform finisher attacks, and there are also special combination attacks when teammates work together under certain conditions.

Check out the screenshots below. Project Sakura Wars launches in Japan on December 12, 2019 (as Shin Sakura Taisen) with an English localization to follow in 2020.