Genshin Impact is coming to PlayStation 4 next year

Developer miHoYo has announced during the PlayStation ChinaJoy 2019 showcase that online open-world action game Genshin Impact will launch for PlayStation 4 in 2020 worldwide. Originally announced in June, the game is also set to be released on PC and mobile devices. 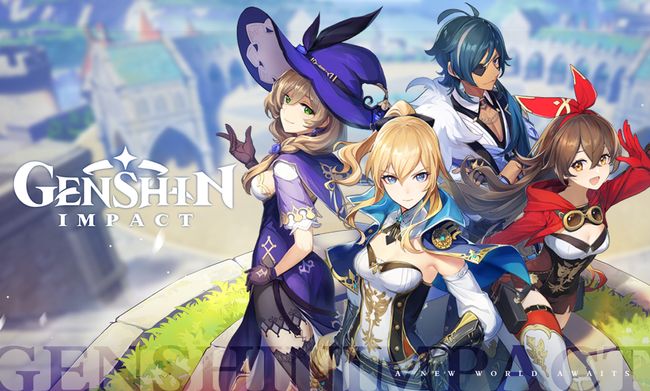 Genshin Impact seems to take heavy inspiration from Breath of the Wild, and features a large open world with an anime art style. Unlike Zelda, however, Genshin Impact features over 30 characters with various skill sets, and players can create a party of 4 to explore. miHoYo's Sam Lai also took to PlayStation Blog to briefly introduce the game. While the game also has online capabilities, Lai states that players can choose to travel alone or hunt together when they want to.

We've collected all of the relevant info from both the original reveal as well as today's console and localization announcement. Linked below are the original trailer, a new gameplay trailer, and set of screenshots and artwork from the game's official page, blog posts, and Facebook.

Genshin Impact showcases the region of Liyue in a new trailer