Ellada Games has announced that 2D side-scrolling action-survival RPG Niffelheim will launch for PlayStation 4, Xbox One, and Nintendo Swith on September 20. The game previously released for PC via Steam in September 2018.

You can find a new launch trailer and some screenshots below. The announcement information and trailer can be found here.

Side-scroller RPG Niffelheim to release for consoles this Spring 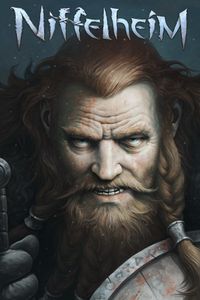