The Newcomers introduced as fourth of five factions for Vampire: The Masquerade - Bloodlines 2

Hardsuit Labs and Paradox Interactive have revealed the fourth of five important factions to be found in Vampire: The Masquerade - Bloodlines 2, the Newcomers. Factions are not quite the same as the five available Vampire Clans (Malkavian, Brujah, Tremere, Toreador, and Ventrue), but are instead a collection of Vampires from many clans united under a single banner, vying for control of Seattle.

You can check out previous faction updates on the Pioneers, Camarilla, and Baron. 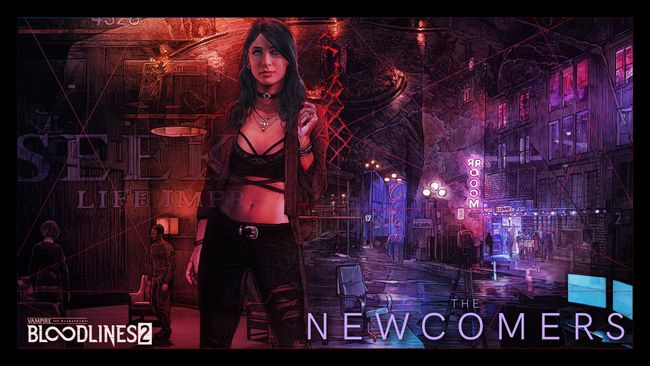 The Newcomers are a mysterious group of vampires started by a group of Tremere warlocks. It is the most learned Kindred faction and is in stark opposition with the Baron. You can find a description of the faction via Hardsuit Labs below.

Bloodlines 2 is due out in early 2020. There are snippets of gameplay from both Gamescom as well as E3, in case you missed it. 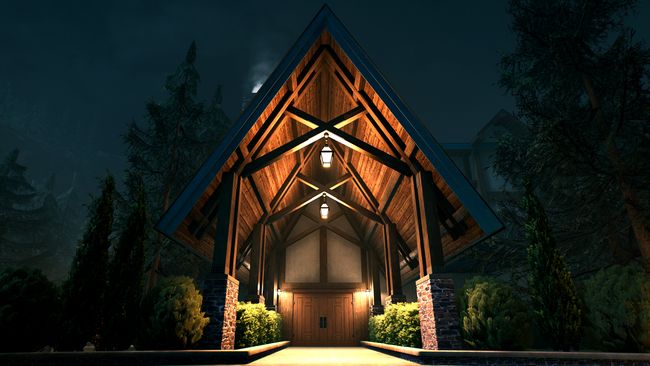 The Newcomers are Seattle’s most mysterious faction - no one knows where in Europe they arrived from, or why Prince Cross suddenly granted them exclusive access to the University District hunting ground. This faction was started by a group of Tremere - blood-magic obsessed warlocks - and has attracted  curious scholars, dreamers, runaways and more. Led by the charismatic “Professor” Viktor Goga, The Newcomers are at odds with The Baron, who views them as his most dangerous competition.

The Tremere have been historically kept out of Seattle - until Prince Cross suddenly allowed them access to the University District territory. Nobody seems to know quite what led the warlocks to make the journey from Europe to the far edge of America. Given the Camarilla's generosity, it's likely they paid a high price to enter the city. What that price was, no one's quite sure.

The Faction’s charismatic leader, “Professor” Viktor Goga offers any vampire who would join him safe access to blood in one of the city’s richest hunting grounds, a spot in a rapidly progressing organization - and a promise of something greater. Those with talent can rise to the top quickly.

Already, the Baron views Goga’s operation as his most dangerous competition. Though conflict is on the horizon, the Newcomers' star keeps rising. Alluring, confident, visionary; they offer opportunity and risk in equal measure.

It’s said that the Tremere clan knows more about the true potential of Kindred blood than any other. Founded by blood mages, recruiting from and hunting in the University, the Newcomers are easily Seattle’s most learned Kindred faction. Lately their ranks have swollen with occultists, scholars, college students, runaways, and more than a few defectors from the other factions.

The Camarilla introduced as second of five factions for Vampire: The Masquerade - Bloodlines 2

The Unseen introduced as fifth of five factions for Vampire: The Masquerade - Bloodlines 2

The Baron introduced as third of five factions for Vampire: The Masquerade - Bloodlines 2