The Pokemon Company has announced that Pokemon Sword and Pokemon Shield have sold a combined 6 million units worldwide in its first week of sale. 2 million of those sales are from the Japanese market. The press release notes that this sets a new record as the fastest-selling game for Switch both worldwide & domestically in Japan. 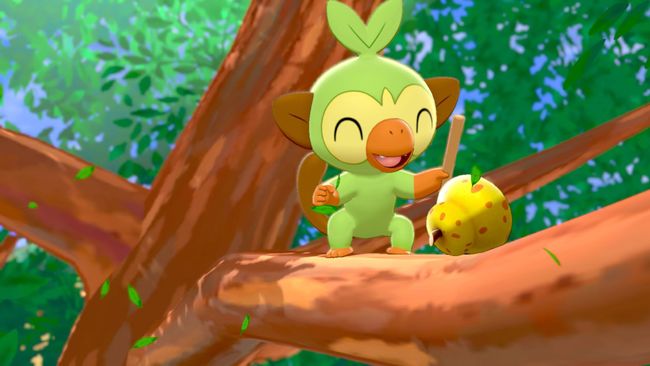 For reference, lifetime sales numbers of recent Pokemon titles include:

With the holiday season still yet to come, it seems like Pokemon Sword and Shield are poised to be some of the best selling titles in the franchise.