Update: Degica Games has officially announced Hero must die. again, which is also coming to PlayStation 4 and Nintendo Switch in addition to Steam in Spring 2020. The teaser trailer has been added below, and the teaser website can be found here.

A Steam store page listing has appeared for Hero Must Die, a previously Japan-only PlayStation Vita exclusive RPG which released in 2016, which itself was a remake of a 2007 Japanese feature-phone game. While the Vita title never left Japan, interestingly, the game page shows Degica Games as its publisher and states that it will receive an English localization for the first time, marked for the Spring 2020 release.

The title is also given as "Hero must die. again", which may indicate a remaster status. 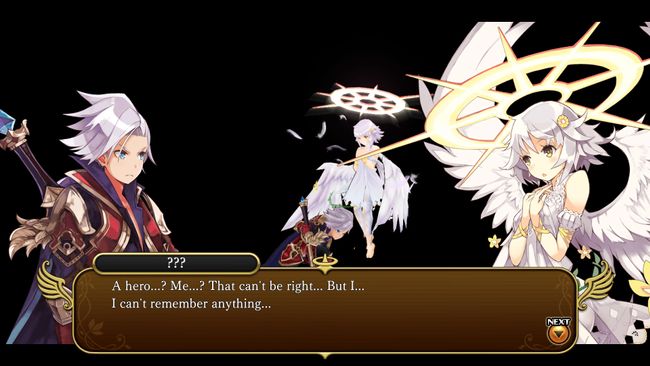 Hero Must Die certainly has an interesting premise, which revolves around a hero on a very limited lifespan. At the onset of the game, the hero and the demon king engage in a climactic battle, but mutually deliver fatal blows to one another. The hero only has five more days left to live, and here the player must choose how they use the limited time remaining to resolve remaining conflicts scattered around the world. What the player chooses to do can lead to a variety of various endings. On the mechanical side of things, the hero starts with high stats which grow weaker as he approaches death.

You are the hero, your last memory is fighting with the demon Guile and felling it, thus saving your world. However, you seem to have died in the process and now you cannot remember her, the one for which you went alone to fight the demon. Due to your great deed, the gods have given you five more days to put your affairs in order, but time will quickly take its toll and you will grow weaker as the days pass.

Good luck in finding out what happened!

A full localization and brush-up of a game only available until now in Japan on PS Vita.

Cube World to see a release on Steam soon 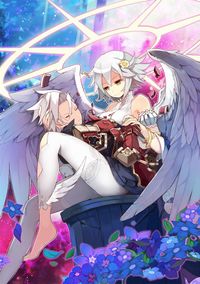