Nioh 2 has gone gold, Last Chance Trial to be available from February 28 to March 1

Koei Tecmo recently announced that Nioh 2 has gone gold, so this game should hopefully see no delays in its release. They also revealed that a Last Chance Trial version that will be available for a limited time from February 28 to March 1.

This trial version will have some sort of data carry over to the upcoming retail version. Although there is no carryover of character levels or story progression, the demo will allow you to bring over avatar creation-related data such as the current and saved designs to the full game.

The Last Chance Trial version will let players explore another new stage situated on Mount Tenno. Similar to last year's public beta version, beating the first stage of this trial will enable you to obtain a limited DLC that rewards the Kamaitachi Kabuto helmet in the full game. If you still have a save data of Nioh 1 in the console, the demo will let you transform your avatar to the first game's protagonist William. 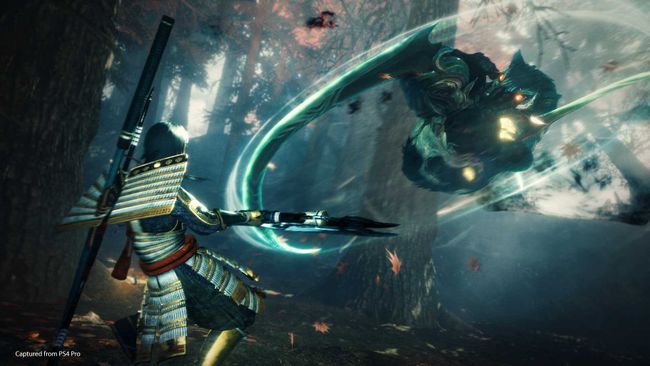 Nioh 2 will be released for PlayStation 4 on March 13.

Nioh 2: how to play with friends in online co-op