Right at the end of Tokyo Game Show 2019, Koei Tecmo announced that a public beta demo for Nioh 2 will be available simultaneously worldwide from November 1 to 10. While they have had a closed alpha test a few months ago, this beta will be available to everyone.

Similar to what they did in the prequel, they will use all the feedback received in this public beta to improve the final build of Nioh 2. You will be able to fight new yokai enemies at new stages in this beta demo. More information will be known as we draw closer to the beta's launch. 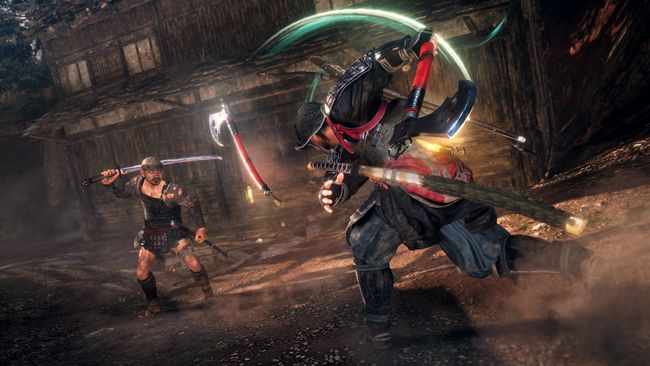 Nioh 2 will be released for PlayStation 4 worldwide in early 2020. You can learn more about the sequel's new features in our previous coverage.

Nioh 2 has gone gold, Last Chance Trial to be available from February 28 to March 1