Sega has announced that they will add New Game+ features for Yakuza: Like a Dragon with a paid DLC pack to be sold separately from the retail release. This news was first revealed at today's SegaNama live stream in Japan, which was then published at Ryu ga Gotoku Studios' official Twitter account.

This is a new DLC that has just been announced today after Sega has previously released multiple paid DLC on the Asian launch day while also periodically publishing some free DLC that consist of bonus costumes, accessories, and items.

The upcoming DLC pack will add numerous NG+ features, from the New Game+ option itself to a high-difficulty mode that will be only accessible through NG+ among others. An exact release date for this pack has yet to be announced, although the tweet asked people to "wait for a while without deleting the cleared save data". 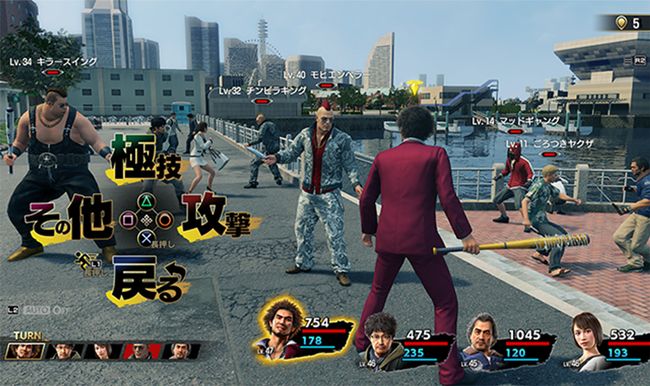 Yakuza: Like a Dragon has been available in Japan and East Asia as Ryu ga Gotoku 7 for PlayStation 4 since January 16. While the Western releases have been slated to come later within 2020, we still have yet to hear more details about the localization such as a more definite release date or whether they will do the same method to implement these New Game+ features as the Japanese release.

Yakuza: Like a Dragon New Game+ DLC will be sold in Japan for 7 Yen until May 6

Yakuza: Like a Dragon details even more features such as Crest Collection, Party Chats, and Selfies