Sakura Wars gets a Story Trailer featuring the Flower Division

Sega has released a new trailer for Sakura Wars, highlighting the storyline players will find in the romance action-adventure game.

Previously released in Japan last December as Shin Sakura Taisen, Sakura Wars is a franchise reboot of the classic series, now featuring a fully modeled cast of characters - many designed by famed Japanese artists such as Tite Kubo, Shigenori Soejima, and Fumikane Shimada. The game also now features a real-time action-based combat system instead of a tactical style found in previous games. It is set in an alternate 1940s Taisho era Tokyo where Japan is in a time of prosperity.

The footage introduces Seijuro Kamiyama as he is appointed the new captain of the Flower Division of the Imperial Combat Revue. There he will meet the cast of heroines: Azami, Clarissa, Sakura, Hatsuho, and Anastasia. The Flower Division is normally tasked to protect Tokyo from Hellfiends threatening the city in times of strife, but the group also acts as a theater troupe in times of peace. The division is not in the best of shape when Kamiyama takes over, so it's now his duty to turn things around.

Interactions with the five heroine characters will work to build up relationships with each of them, which directly improves your team's capability in combat. Interactions in the game's Adventure Mode will determine the starting status of your Bond Gauge with heroines in battles, which then can be filled further by accomplishing battle feats such as shooting down enemies and lead to flashy combination attacks.

Find the trailer above and a handful of new screenshots below. Sakura Wars is set to release for PlayStation 4 on April 28. The game will feature Japanese voice acting with English, German, French, and Spanish subtitle options. Launch copies of the game at retail will include a reversible cover artwork and sticker set. Sega will announce more details about the game's digital release on PlayStation Network at a later date.

Sega recently released an announcement trailer and cast overview of the game, so check that out if you're looking to see what Sakura Wars has to offer. 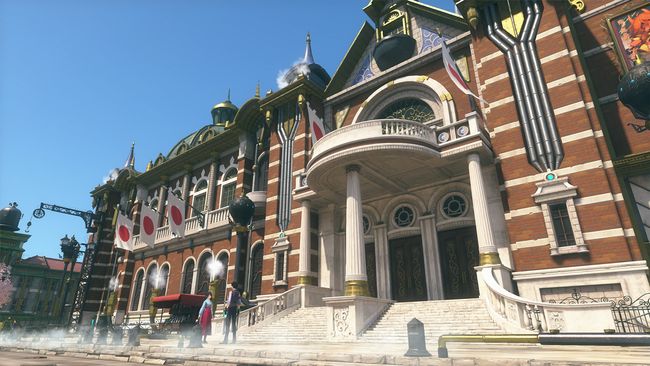 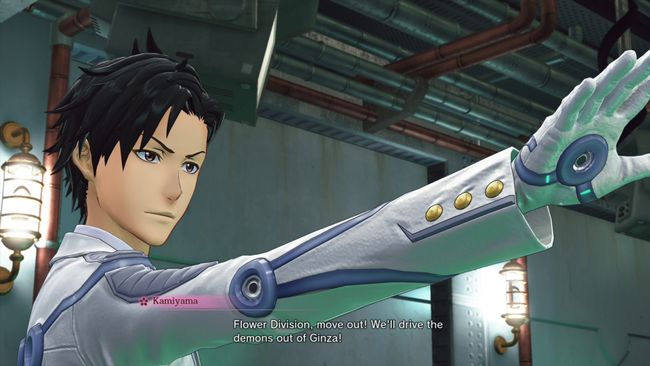 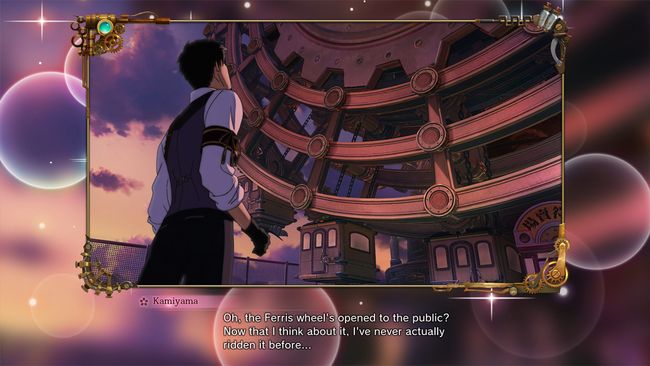