Bandai Namco has today confirmed that the fourth DLC set for SD Gundam G Generation Cross Rays will be available on March 12. This DLC set will consist of dispatch missions that feature additional content from titles not included in the base roster.

If you missed the news, you can check our previous article to see the full list of rewards. The dispatch missions in this DLC set will add the following characters and mech units:

Bandai Namco has also updated the Japanese DLC webpage with details on free DLC that will also launch on March 12. These DLC used to be exclusive to specific regions through certain purchases, but they will soon be available to all players worldwide. 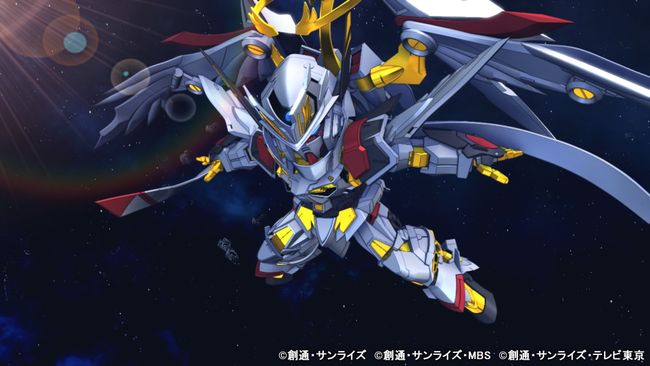 SD Gundam G Generation Cross Rays has been available worldwide on PC via Steam. It is also available for PlayStation 4 and Nintendo Switch in Asia.