Borderlands Legendary Collection coming to Nintendo Switch on May 29

2K Games has announced Borderlands Legendary Collection for Nintendo Switch, a compilation that includes Borderlands, Borderlands 2, and Borderlands: The Pre-Sequel in one pack. It will be available on May 29 for $49.99.

Note that for the retail release, only the original game is included on the cartridge and the other content must be downloaded to the Switch system.

Find the announcement trailer, fact sheet, and screenshot set below via 2K Games. 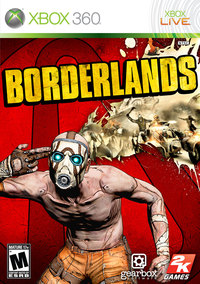