Gato Studio has announced that time-travel cRPG The Waylanders will launch for Steam Early Access on June 16. It will be priced at $34.99 with a temporary 10% discount. Gato Studio states that the Early Access version contains around 10 to 12 hours of the eventual total 40-hour adventure.

Check out a new trailer for the game below, alongside an impressions video from IGN Expo. 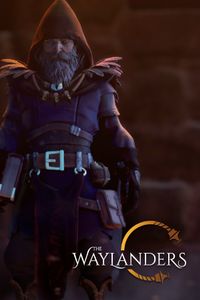