Dragon Marked for Death launches on PlayStation Network on July 22

Inti Creates has announced that co-operative sidescroller RPG Dragon Marked for Death will launch digitally for PlayStation 4 on July 22, priced at $39.99/€39.99/£35.99. The game originally released for Nintendo Switch in January 2019, and a PC port launched this last April.

A new trailer for the PS4 release can be found below.

We took a look at the recent PC port of the game, not only examining the performance of that version of the game but also remarking on the substantial overhaul seen in the game's mechanics since its original launch more than a year ago. 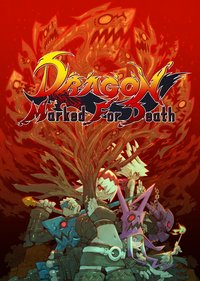