Raw Fury has announced that roguelike pixel-art RPG Star Renegades will launch for PC (Steam & GOG) on September 8, priced at $24.99. The game is also slated to release on PlayStation 4, Xbox One, and Nintendo Switch later this year.

We had a chance to play a preview build of Star Renegades. You check out our early impressions of the game, which is looking to be a pretty intricate RPG.

A new trailer and set of screenshots can be found below. 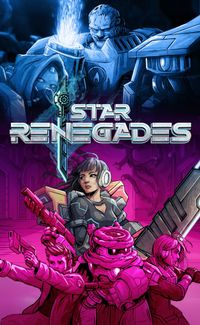