Metamagic, the Underdark and more await players with the latest massive Baldur's Gate 3 patch, and after spending some time with it, I came away impressed! 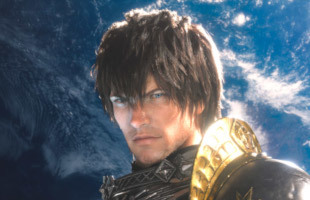 Job changes make sense for the current stage the game finds itself in, as Endwalker continues on the path Shadowbringers paved. 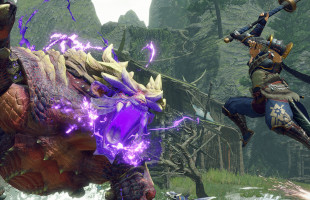 100+ hours of Switch play, down the drain - all thanks to a near-perfect PC port. 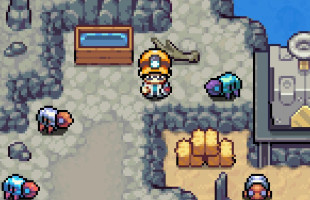 Coromon is an upcoming monster-catching RPG set to release on PC and mobile devices early next year. I had a chance to play a special preview build from publisher Freedom Games but I spent most of my time with the publicly available demo. 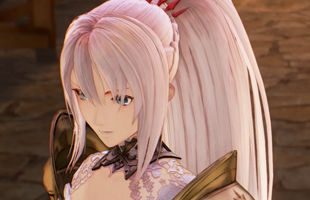 Tales of Arise excels at much, but I've still got concerns - hands-on impressions

I had the chance to spend a couple of hours with Bandai Namco's upcoming Tales of Arise, and I came away more excited than before but with a couple of concerns too. 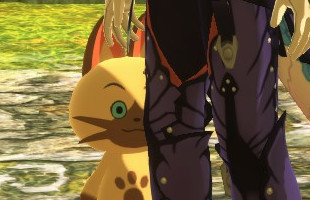 Monster Hunter Stories 2 is shaping up to be a great sequel, here's our (early) impressions! 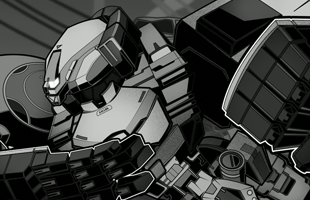 Giant robot fans, gather around and check out this turn-based RPG.