In 2012 The Witch’s House was published by creator Fummy and quickly achieved some success, making this RPG Maker Horror RPG a fan favorite to those who enjoyed the genre. Now in 2018 the Witch’s House finds a new release with The Witch’s House MV. This re-release includes some significant updates with new character sprites and more detailed environments, but has the narrative and gameplay of this recent cult classic held up? 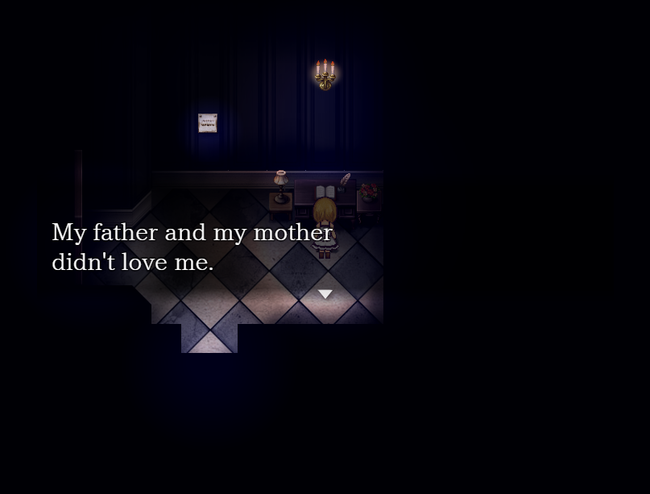 The story follows Viola, a young girl who awakes in a forest with no memory as to how she wound up there or why she’s drawn to the witch’s house found within. Details are vague as you progress, with exposition mostly being found through a handful of diaries scattered throughout the house. You end up learning a some crucial details about the witch Ellen, who the house belongs to, and through her entries you get to known her passively as a character up until the end. While you can interact with NPCs throughout found throughout the house in this short game, the only character the gives any context to the situation and the events within the house is the black cat you use as a save point. Three endings are available and can be achieved through different means, each ending elaborating on different aspects of the story. However, I found the presented narrative to be less than compelling in comparison to some more recent titles.

The gameplay in The Witch’s House is fairly simple. Outside of using the directional buttons to navigate the various rooms and levels of the large house (and the Shift key to sprint), players can use the Z button to pull up their menu to access the game’s options and inventory or use items and commands to interact with the environment and various NPCs. That being said, this doesn’t hamper The Witch’s House in any real way as everything is, for the most part, incredibly straightforward. Exploration and puzzle solving are core mechanics and a majority of your time spent with The Witch’s House will be spent trying to figure out what items to use in specific locations or during certain interactions to progress to the next floor of the house. 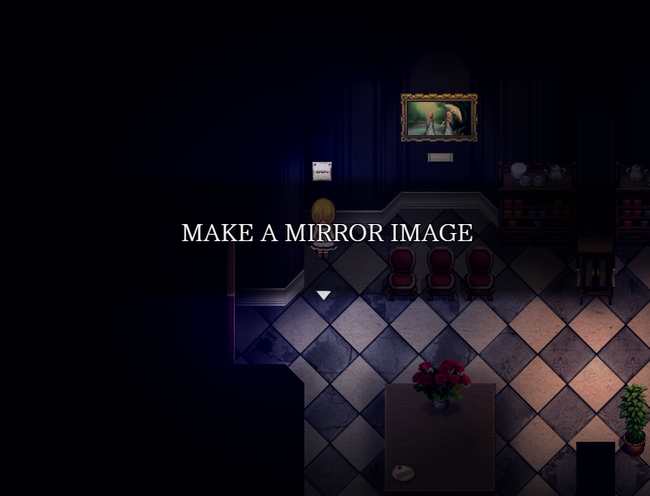 Some puzzles do provide a small amount of challenge as sometimes directions on how to proceed can be unclear. Hints are usually posted in every room either as memos on tables or stuck to walls, but they’re generally vague enough to point you in the direction you need to go. There were a few instances in which I had to do a small amount of experimentation to figure out how to proceed. This instance involved giving the dismembered limbs of a teddy bear to the lingering spirit of the house’s chef. However, outside of this, I didn’t feel as though any hints were too obscure to stop me from progressing. Even the deaths in The Witch’s House are fairly easy to avoid after some trial and error as smears of blood or memos with warnings scrawled in them are plentiful reminders that whatever may be ahead might kill you in some gruesome way. 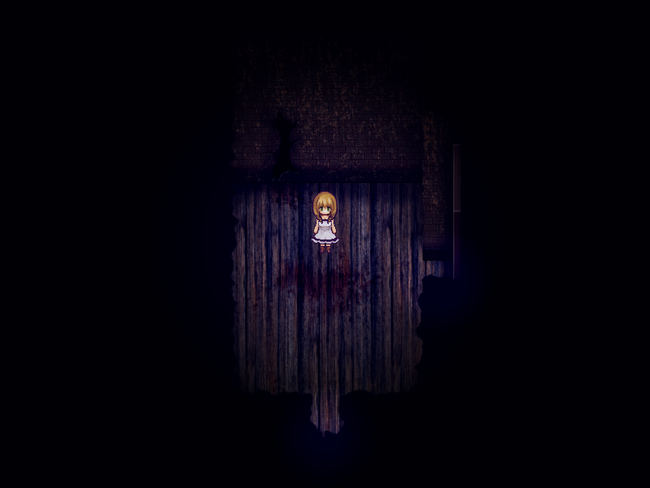 While The Witch’s House is something of an interesting title, there wasn’t enough to completely hold my attention at all times and there also wasn’t any real sense of danger or urgency when exploring the house. Jumpscares are plentiful in The Witch’s House, but even with the visual upgrades in MV there wasn’t anything visually shocking that might have forced me to turn away from the screen at any given point - it should be mentioned that there is an instance in which the player can encounter suicide-related imagery.

All in all The Witch’s House MV is an okay indie horror experience but nothing spectacular, especially given other similar games with more compelling narrative that have since then been released to better effect. However, those familiar with The Witch’s House’s original release may enjoy the slight graphic upgrades and those looking for a short, quick scare might also enjoy this re-release.