Dragon Quest Builders has a number of extra challenges players have to complete in order to unlock the full range of items to craft in Terra Incognita, the game’s free build mode. While some of them can be tough (like completing the chapter within a certain number of days), they’re relatively straightforward. However, one of Chapter 3’s extra challenges, building the Spectacular Spa, might be one of the most complicated tasks in the game. But don’t worry, we have you covered with taking on this tedious task. 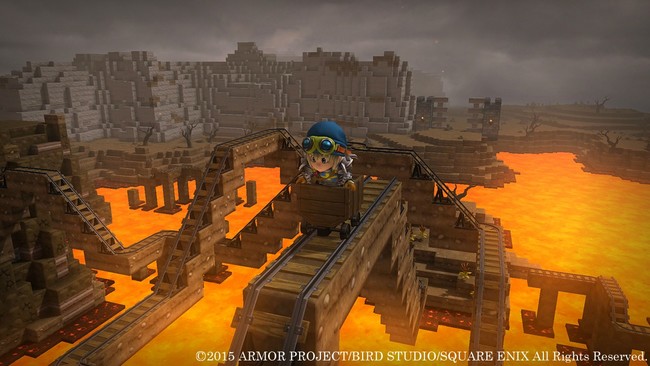 First and foremost, you need to find the blueprint for this building, as this isn’t a building you can just replicate without it. The Spectacular Spa blueprint is through the Green Teleportal, hidden away in a cave. Which cave, you ask? Unfortunately, it’s randomized for each playthrough, so you’re just going to have to explore every cave you find until it’s found!

When you slap the blueprint down, you’ll quickly notice that this is a very complicated building, with a lot of materials… some of which you may not even recognize! While we won’t list out everything you need to finish the blueprint, we’ll help you out with some of the harder materials to find. 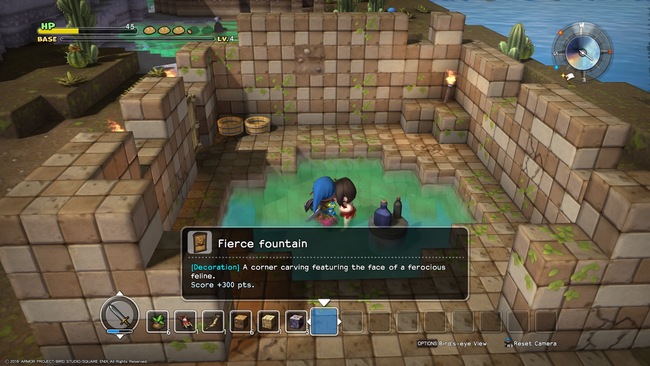 In order to complete the Spectacular Spa, you’ll need a Fierce Fountain… but unless you’ve scoured each map head to toe, you probably don’t have the recipe for this item. To grab the recipe, you’ll have to go through the Blue Teleportal, and then head all the way to the northeastern part of the area. When you’re there, you’ll see a troll peeping on a poor girl in a bath. Fill in the hole, and then talk to the woman in order to learn the Fierce Fountain recipe. 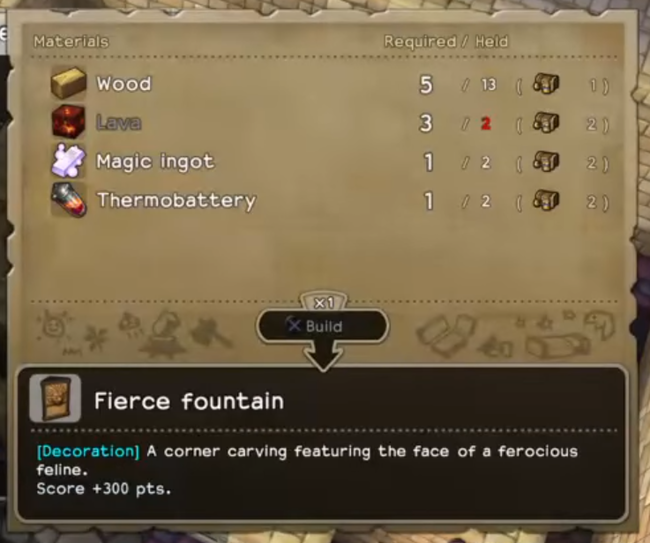 As you can see, the Fierce Fountain requires a few more advanced items, but nothing too difficult to create by the time you’re trying to build the Spectacular Spa.

Another item that can trip up Spectacular Spa builders is the Tea Service item. At first glance, the item seem easy to create, only requiring two materials:

However, baking a cake is not the easiest task in Dragon Quest Builders. It requires a number of ingredients, all of them making sense for creating a cake, but not particularly the easiest things to find in Chapter 3.

The Heartfruit is found through the Green Teleportal. Head south from the Teleportal and climb the mountain, and you’ll be able to find the fruits near the watery areas beyond.

As for Dracky Butter, you can only find that by defeating yellow Drackies. If you haven’t gotten some yet, keep on trying!

Once you gather what you need to make the cake, making the Tea Service item should be a cinch. 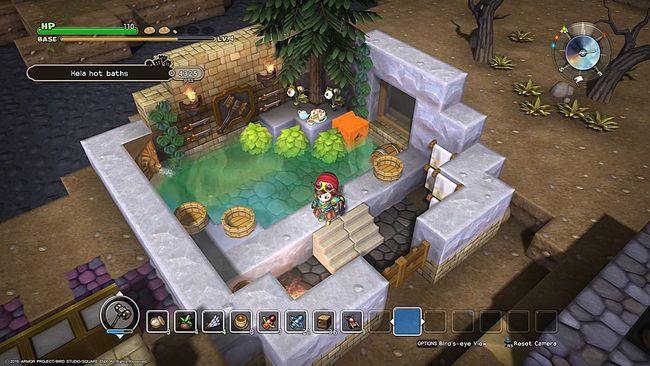 The Spectacular Spa requires a Hot Water Crystal. You only get one in Chapter 3, and more likely than not it’s in the not so spectacular spa you created earlier in the chapter. You can take the crystal out and still have your spa be complete, but due to how complex the spa is, most prefer to just build the Spectacular Spa over the normal one.

Also, you’re going to have to build this building within the confines of your base, with the requirement of a Cedar Tree. Trees won’t grow from saplings unless they’re in the base. 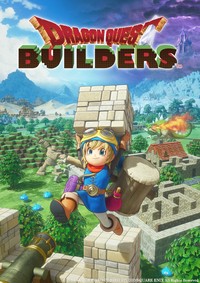