Can Fable II fulfill the leftover promises from the first title?

Microsoft to re-release the game as five episodes this September

Lionhead Studios talk about their latest add on for their flagship franchise.

No more figure or fate cards for Special Edition buyers.. 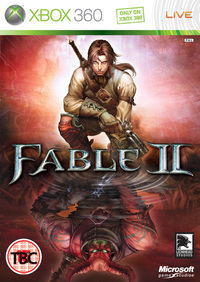