Any good, or a Nier miss? (Aren't we funny?) Our verdict inside.

Expectations were subverted time and time again these past 10 years, but few did it as well as Yoko Taro with NieR, which celebrates its 10th anniversary next year.

These are the songs that will never leave my playlist.

The Best RPGs of the Decade

Zack runs down the list of games he felt had the biggest impact on him as a fan during this provocative period.

These are the 20 most memorable RPGs in Japan, as voted by readers of Famitsu in Japan. 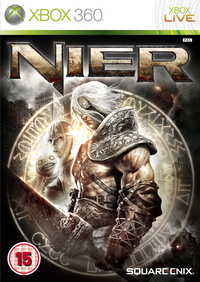