Steven Universe: Unleash the Light launches for PlayStation 4, Xbox One, Nintendo Switch, and Steam on February 19

Cartoon Network has announced that Steven Universe: Unleash the Light will launch for PlayStation 4, Xbox One, Nintendo Switch, and PC via Steam on February 19. The game previously released for Apple Arcade.

A description and iPad version screenshots can be found below via Cartoon Network.

Join the Crystal Gems for the ultimate mobile RPG. It’s time to Unleash the Light! 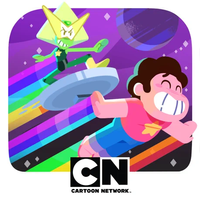