Experience today held a livestream for recently-announced Monyuu, sharing some first details about the dungeon crawler.

You can see small bits of gameplay from the live stream below (from 42:05 to 54:55) as well as takeaways from the stream, based on a compilation by Gematsu. Monyuu is set to release for Nintendo Switch this Summer in Japan. 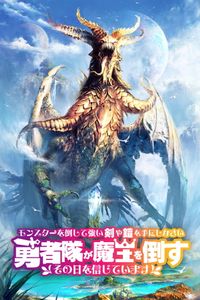