Garden Story has been in the works for a while, originally announced in August 2019.

A new gameplay trailer and screenshot set can be found below.

Garden Story is an indie action-RPG that invites players to unify a broken community as the newly-appointed Guardian of The Grove. Traverse a vibrant island to combat invasive Rot, inspire its inhabitants, and rebuild your home. Garden Story releases on Steam and Nintendo Switch in Summer 2021! 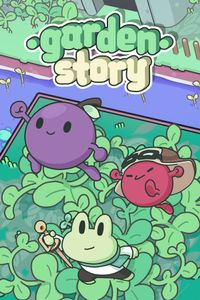