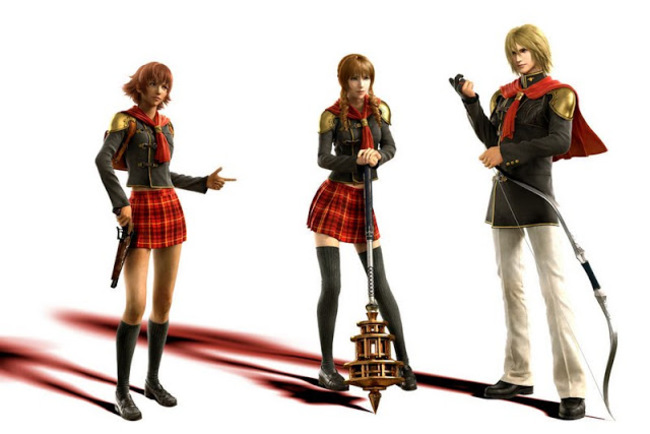 The 30 second video shows the bumped-up graphics that was mentioned in yesterday's reveal of the alternate take on Type-0 in Famitsu.

Watch the video below. More details are expected at Tokyo Game Show next week. 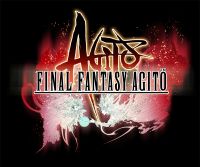