Announced more than a year ago around TGS 2014, Falcom has stayed pretty quiet on Ys 8. During today's shareholder meeting, the publisher revealed that Ys 8: Lacrimosa of Dana will release in Japan next summer for PlayStation 4 and PlayStation Vita. Lacrimosa is a Latin word meaning something similar to 'weeping'.

Falcom blog Endless History has translated some of the details coming out of Japanese publications.

The game takes place in the Goethe Sea, located in southern Greek (the Ys equivalent of our Greece), on the Seiren Island, suspended in the sea’s waters. Adol’s new adventure begins as he travels there to learn about the legends buried underneath those waters.

The game will feature a myriad of skills, as well as free-dash and free jump actions. On top of it, Flash Move and Flash Guard will also be making a return. As expected, this game will carry the high-speed action that the Ys series is known for having.

The popular automapping system from Ys Celceta will also be making a return as cartography will once again play a role in the new title. You will seek out drifting villages in the sea and take part in their expansion and development. There will also be campaign battles where you must defend the villages from attacks as well. This new system will bring a new, exciting component to the series.

The official website has opened here, and new screenshots are posted below. Hopefully it's not too long until we can hear about an English localization. 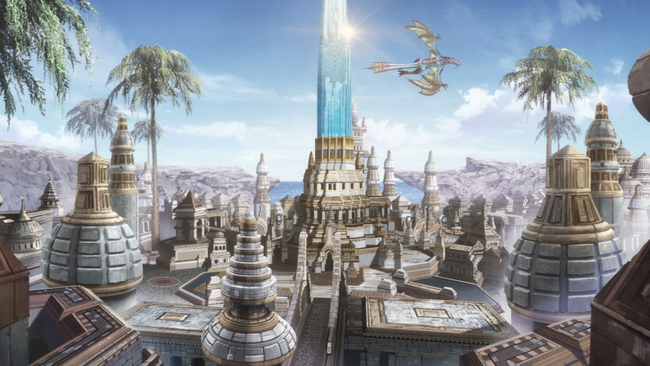 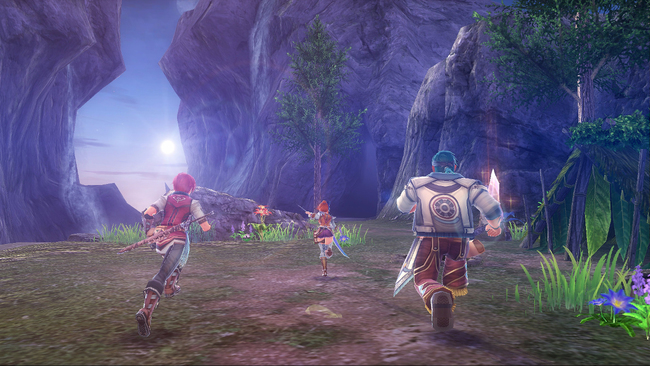 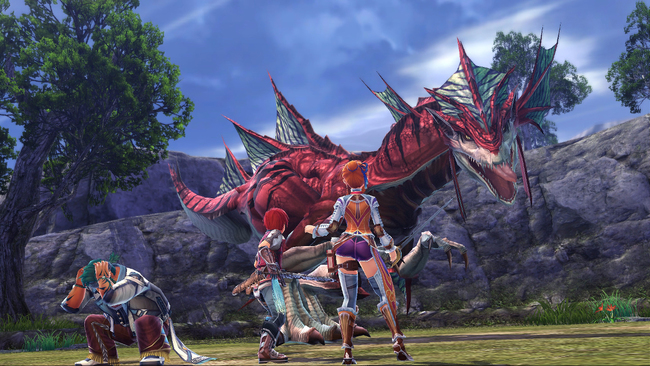 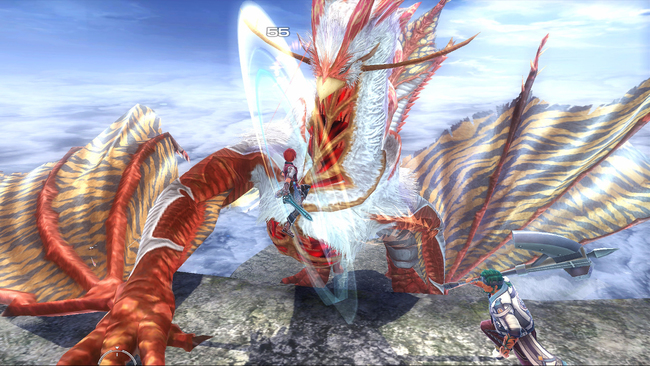 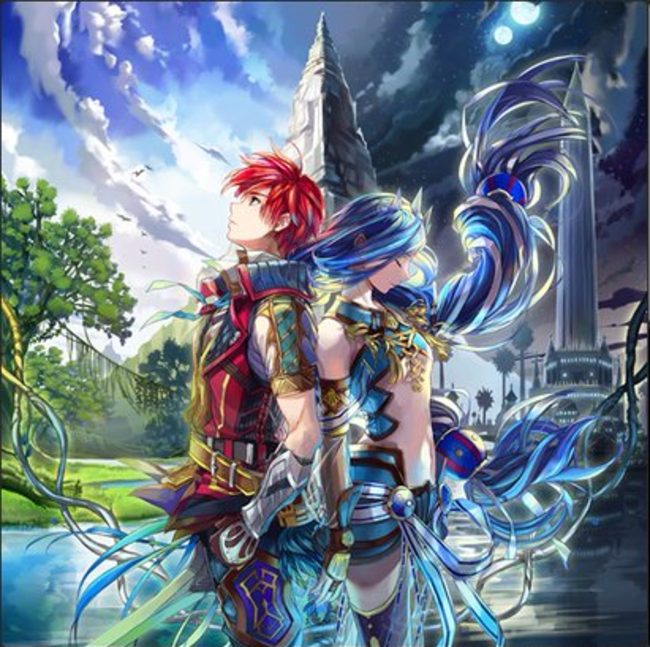 Ys VIII: Lacrimosa of Dana heading to Switch this Summer