Following last month's update on the battle system, Square Enix has revealed two more characters for Ikenie to Yuki no Setsuna via the official website. 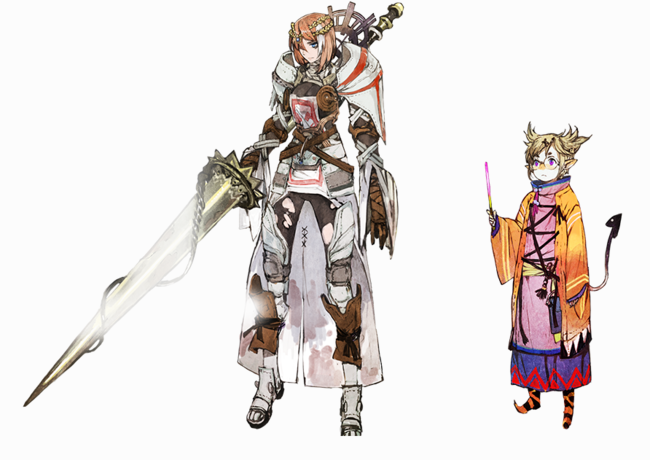 Julion is a descendant of the old royal family, adorned in battle armor and wielding a knight's spear. She is stubborn in her convictions, valuing integrity over all else. She is also adept with the water element.

Kiel is a young fire mage from a secluded mountain village. He became envious of the outside world, and ran away from home. He has a face of positivity even in desperate situations. 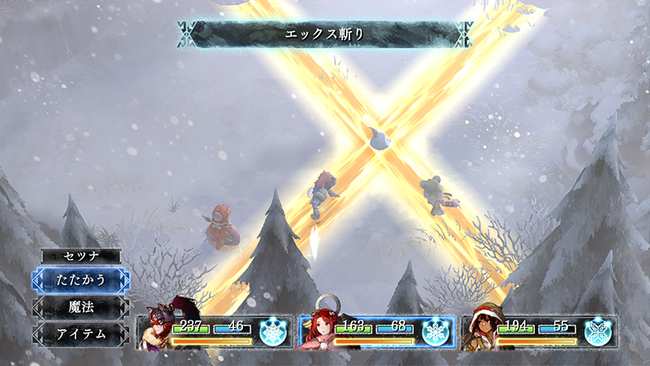 In addition, multiple characters can perform combination attacks if they both have a filled ATB gauge and other requisite skills equipped. For example, the Hero and Kuon can perform a Cross Slash, or a combination of Hero, Setsuna, and Kiel can create a supernova-like explosion.

Ikenie to Yuki no Setsuna is set to release on February 18th in Japan, and later in the year for the North America and Europe.

Ikenie to Yuki no Setsuna Screenshots and Artwork 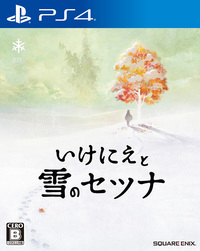