Falcom has posted new screenshots for Ys VIII: Lacrimosa of Dana, featuring the blue-haired girl who shares the main keyart with Adol.  She is the titular Dana, and she appears in Adol's dreams as he navigates the Siren Isles. 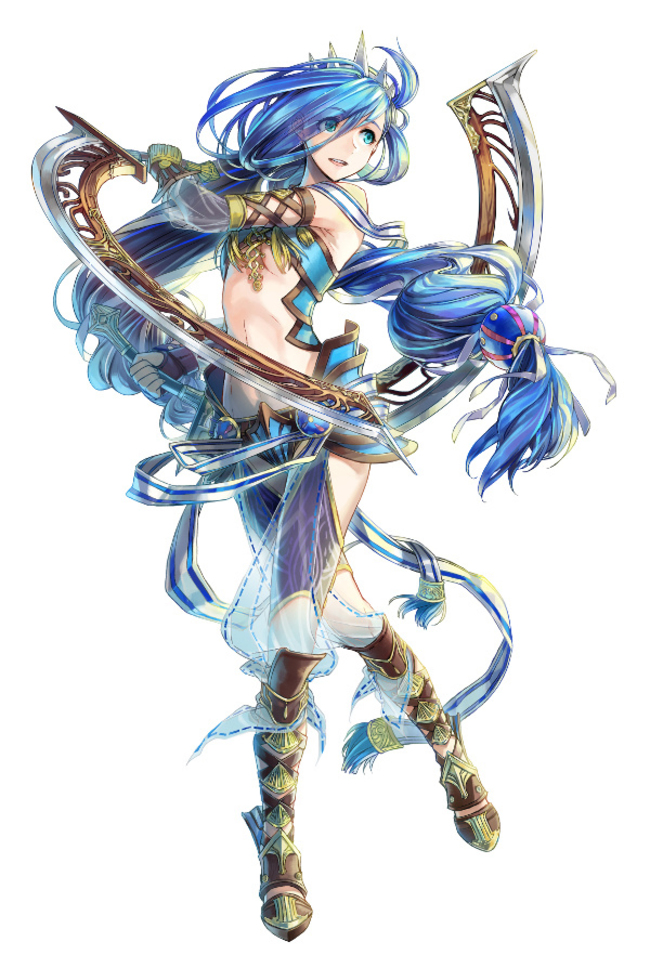 Dana (unknown age) lives in an advanced society and wields dual shotel swords in combat. Despite her dainty appearance, she is faster and stronger than Adol, having the same slashing attribute in-game. Her story as seen in Adol's dreams will affect his adventure, and his actions will conversely affect her story as well, revealing the mysteries of the island. 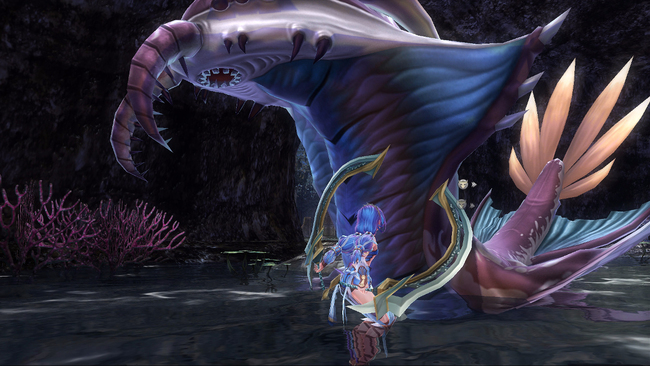 Ys VIII is set to launch this Summer on PlayStation 4 and PlayStation Vita in Japan. Find screenshots and details for Sahad and Laxia here.

See Ys VIII: Lacrimosa of Dana in action with its first gameplay video