Falcom has posted new screenshots and details for Ys VIII: Lacrimosa of Dana, introducing non-playable characters and information about the Castaway Village on the Seiren Isles.

*Note: Some of the following details were released by Falcom in a previous update* 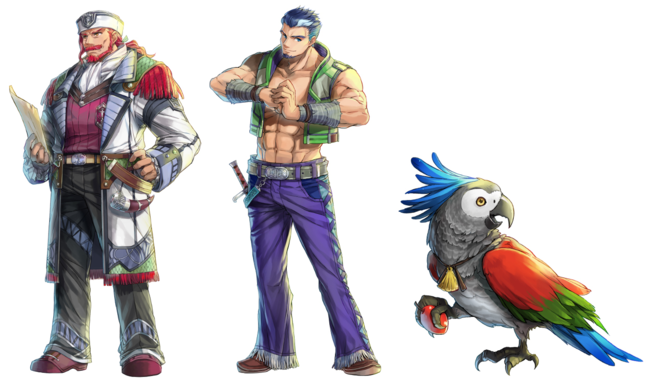 At the onset of Ys VIII, lifelong buddies Adol and Dogi are working on board the Lombary luxury passenger ship under Captain Barbaross. As the vessel wrecks on the shores of the Seiren Isle, the crew creates a settlement known as Castaway Village, where survivors can reside. As Adol's party finds more castaways on the island, the village develops and grows. 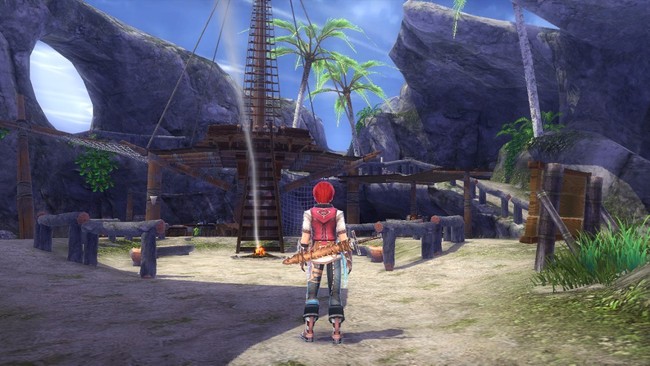 Some particular sub-character residents of the village, such as Dogi, can help Adol by opening up new search paths on the island. Little Paro, a parrot, works as a messenger between Adol and the villages, relaying information about village updates and newly available paths to explore. Adol can also hold conversations with members of the party in the village and learn more about them. 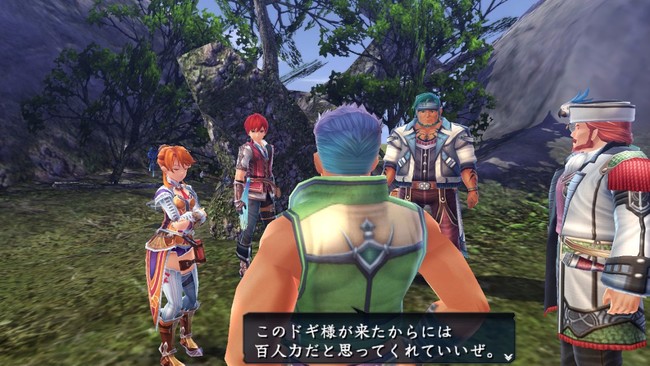