See Ys VIII: Lacrimosa of Dana in action with its first gameplay video

As the Vita version of Ys VIII: Lacrimosa of Dana's release draws nearer in Japan, Falcom has begun to release brand-new footage of the game showing off snippets of its opening movie in a commercial along with some extended gameplay footage from the Vita.

Plus, a pair of NPCs join in on the fray. Meet Dina and Kuina!

Both were aboard the Lombardia Passenger Liner and stumbled upon the Isle of Seiren when the shipwreck occurred.  Dina establishes a Trading Post when she's rescued and will trade valuable materials with the player. Meanwhile, Kuina playfully spends her time at the Drifting Village and although she was considered a guest on the ship, she's mysteriously wearing the outfit of a sailor with the whereabouts of her parents unknown. 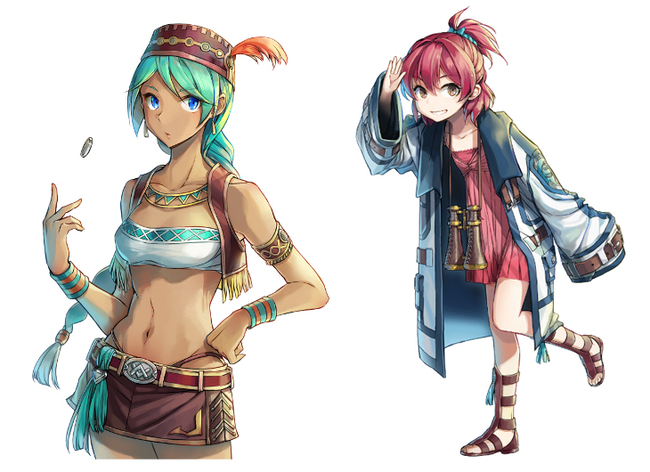 Additionally, Adol and his party can pick up Drifting Village Quests from a bulletin board; rewards from these tasks range from items to the creation of a new facility within the Drifting Village. 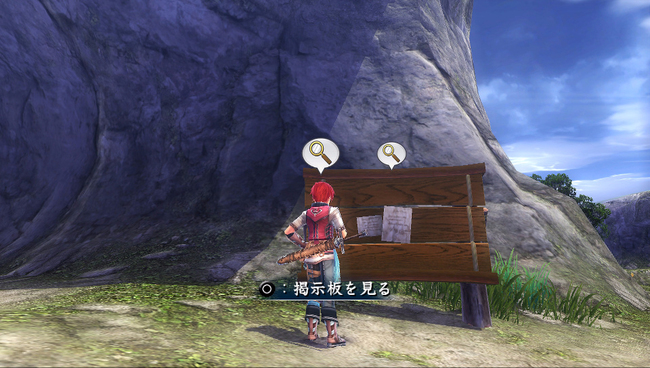 Lastly, two new Vita PlayStation Vita models are coming in Japan on July 21 to celebrate the release of Ys VIII: Lacrimosa of Dana. The "Ys VIII Black Pearl" and "Ys VIII White Cleria" models are priced at 20,980yen (plus tax); both will contain an exclusive theme and packaging for the game. 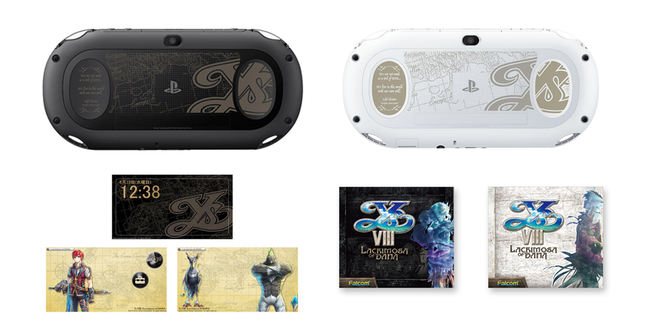 Ys VIII: Lacrimosa of Dana will be launching on July 21 for the PlayStation Vita in Japan. The PlayStation 4 version was pushed back to 2017. Find more artwork and screenshots in the gallery below.

See some gameplay for Ys VIII: Lacrimosa of Dana on PlayStation 4