Toshihiro Kondo Ponders the Next Ys Game - Will it be Ys IX, a Remake, or... Ys Warriors?

With the PlayStation 4 version of Ys VIII: Lacrimosa of Dana just released in Japan, Dengeki PlayStation sat down with Nihon Falcom's president Toshihiro Kondo for an interview that is published on a special coverage book for Ys series' 30th anniversary in the latest Dengeki PlayStation magazine issue.

The interview mostly covered the development history of the entire Ys series, but the final segment has a very interesting discussion about the future of Ys series after Ys VIII, and we would like to share a translation of the interview segment which you can read below. 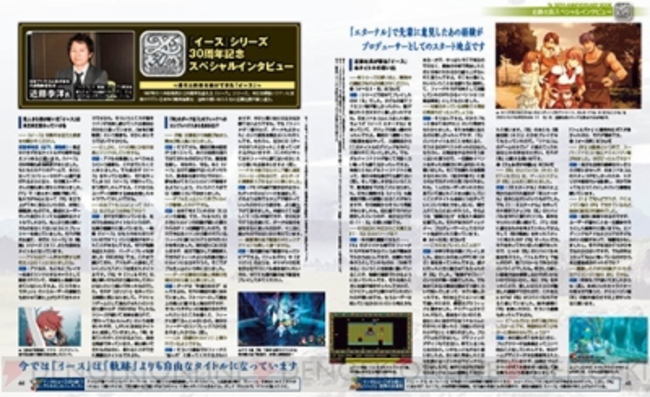 Dengeki: Do you have any concepts on the future of Ys?

Kondo: An Action game that is simple yet can be refreshingly enjoyed is the basics of Ys, and I'm thinking that for the next one we should expand on that further. Right now it's basically just simply using weapons to hit enemies, but I'm thinking it may be good if we have an Action game that leans more towards Adventure [genre], with Dana's arc as a hint.
I'd like to show that in the next game. For example Gratica could make bodies heavier, or Luminous would allow seeing things that cannot be seen [normally]. In Ys VIII we set up a flag using adventuring equipments, but if we could consolidate such thing into Party Switching and the actions... When I think like that, I feel like I can see a new Ys. It's the concept at the present stage though.

Dengeki: So for the new game that you have been assuming... is it some kind of a revival (remake)?

Kondo: I'm thinking for both a revival and a new game. And I'd also like to gradually collect the underplots of the Romun Empire and others that came out bit by bit until now.
For the North Pole arc... it's been at the corner of my head every time, but I would have to change my approach for it. The novels written by Yuri Shibamura are very well done, so I don't think I can surpass those.

Dengeki: Adol's age piles up as the series progresses, so we're also wondering how that will turn out.

Kondo: I tend to see ideas raised during the planning, such as making Adol's son in the next generation as a protagonist, or putting Adol in Dana's position. We had an image of switching each of them to control Adol. If we can get a smart way to do it, I think it should be okay for us to do the North Pole arc though.
We're depicting Ys in a non-sequential timeline order, so even if we were to do the North Pole arc, it doesn't mean that would become the last Ys. But the catch copy might become something like 'The Last Adol' though (laughs). 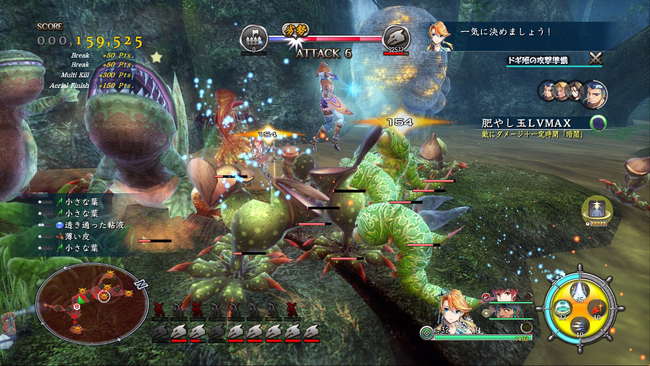 Dengeki: The Domination Battles in Ys VIII feel much like playing a Warriors (Musou / Dynasty Warriors) game. How about [the possibility] of realizing collaboration titles with other companies, such as a Ys Warriors?

Kondo: If I do get such a chance, I want to try doing it. Please kindly call out to me. Other than that, it may be also fun to do something to the Falcom Academy characters. Because anything is possible in that title.

Dengeki: Finally, please leave a message to all the fans - not just fans from the first Ys, but also those who just become fans from Ys VIII.

Kondo: [The series] has been continuing for 30 years, but I came to learn that 'continuing' means 'we have to continue evolving'. New customers come in as the era changes. I want to continue evolving the game system while keeping Ys intact and catering to those new people.
When I think about it from the very first time I inherited it, the basis of our approach has also drastically changed, and I think there is still some room to make Action RPGs more interesting. By receiving support from everyone, we also start to have confidence.
I still cannot tell yet on whether the next Ys would be a revival or Ys IX, but I want to unveil an evolution that's different from Ys VIII. Please kindly keep on supporting the Ys series. 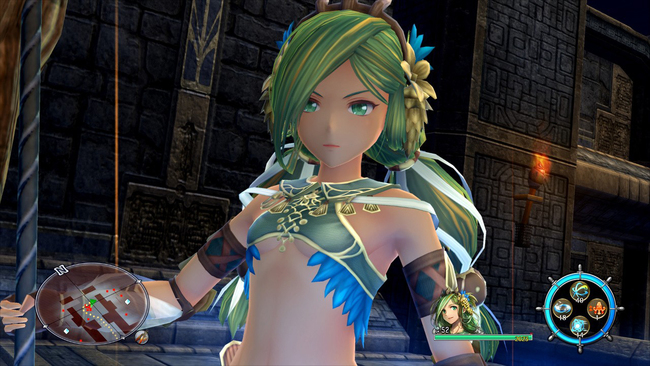 Nihon Falcom Confirms the Next Ys Title is Currently in Development

Upcoming patch for Ys VIII: Lacrimosa of Dana will include nearly 100% re-write of voiced lines