Still fresh from the recent reveals of Cordelia and Female Robin, the official Japanese Twitter account of Fire Emblem Warriors has just posted another teaser tweet. It seems like Koei Tecmo and Nintendo still have more plans for character reveals in this August.

The official account does not specify the exact date on when they will reveal these characters. On a related note, Nintendo is going to attend gamescom in Cologne, Germany on August 22-26. And since they have published new trailers at E3 in June and France's Japan Expo in July, we are wondering if they will also publish another new trailer for this game at gamescom. 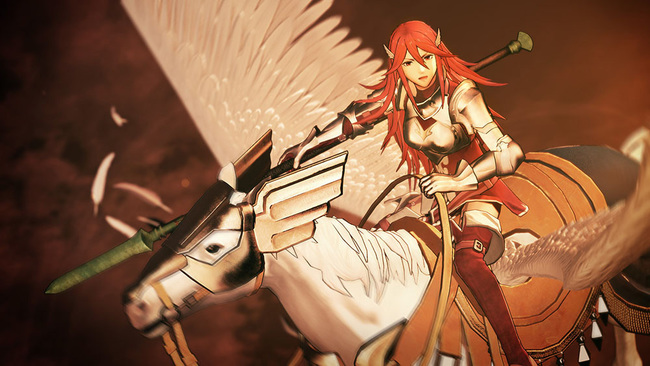 Fire Emblem Warriors will be released for Nintendo Switch and New Nintendo 3DS in Japan on September 28 and in the West later this Fall. If you have a guess on who the characters are going to be, let us know by commenting right below.