Fire Emblem Warriors launches tomorrow in North America and Europe, and while Nintendo has kinda sorta detailed the DLC content for the game, we didn't know what exactly we would be getting in the season pass. Thanks to the Australian eShop listing however, we now know which characters you are getting for extra money and what else comes in each DLC pack.

The DLC contents are split three ways between three different DLC packs - each one based off a different classic Fire Emblem game. The DLC packages and the contents of them are as follows... 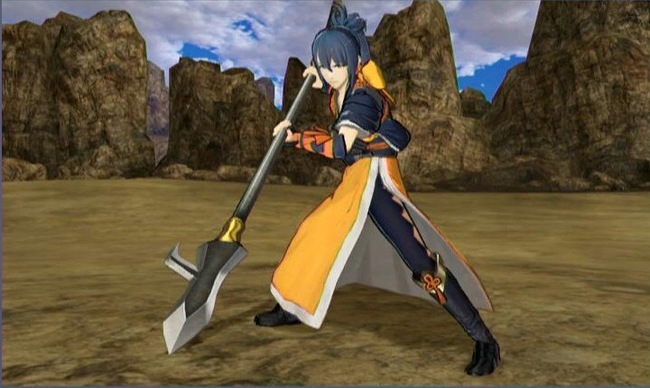 The DLC seems pretty significant, and is adding a lot to a game that already has quite a lot of content to begin with, including a strong number of classic Fire Emblem characters and skills to make them unique. If you're on the fence about Fire Emblem Warriors, be sure to check out our review of the game!

Next round of Fire Emblem: Awakening downloadable content detailed