As part of a December update, Assassin's Creed: Origins will be adding a large volume of content to their expansive new title. New game modes will accompany this update along with a new challenge in which players will test their mettle against the Egyptian Goddess of war, Sekhmet. It also appears like a familiar face from the Final Fantasy franchise will be making an appearance in a new quest as well, perhaps as part of their collaboration with Final Fantasy XV. You can find more information regarding this update below. 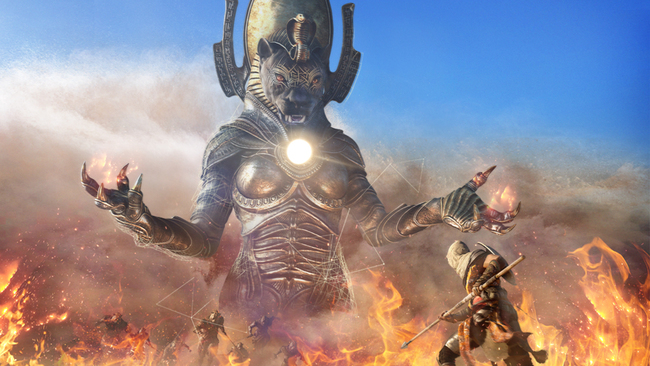 A new title update will be released in December. This update will add more content and allow you to enjoy the game with increased challenge. Here’s what you can look forward to:

You will also get two new quests:

Additionally, the opportunity to fight Sobek and Anubis will be available once again for players who were not able to participate in the Trial of the Gods back in November. 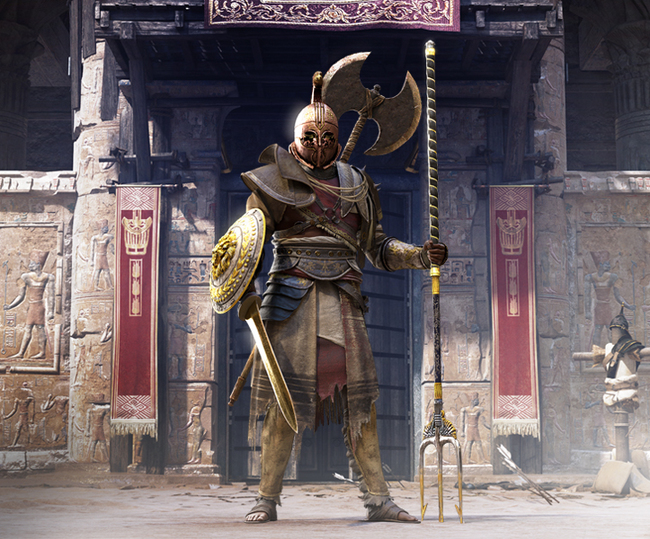 New in-game store updates will accompany this patch. On December 12 the Gladiator's Item Pack will be available to purchase and will include the Spaniard’s Armor, the Palladium shield, Hercules’ Gladius (sword), Labrys (heavy blade) and Neptune’s Grasp (spear). Another pack will be added to the store on December 26. This pack is called the Wacky Items Pack and will include a mount and four weapons. Ubisoft provided a hint on the official Assassin's Creed: Origins blog, saying that the items in this pack will be a "be a perfect fit for the bath Towel outfit."

You can find more of our coverage on Assassin's Creed: Origins and our review here.

Here's What to Expect From Assassin's Creed Origins' Combat