Nintendo announced plans for update 1.3.0 of Xenoblade Chronicles 2 yesterday. Just a couple weeks ago we saw patch 1.2.0 add a few new quests to the game as well as adjust menu-banter and make a certain group a soldiers a lot less talkative, but one curious omission was that the New Game Plus mode that was teased back in December was no where to be found, yet. 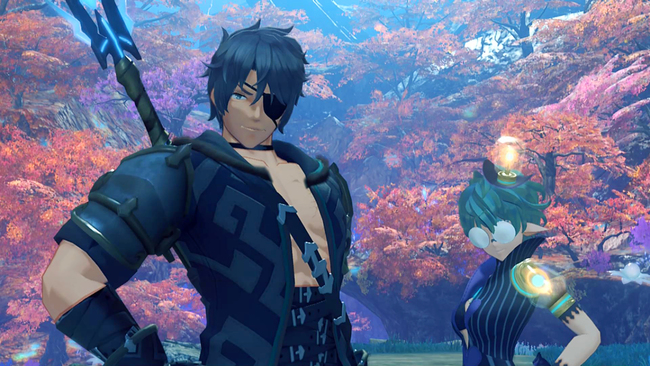 Well, now we know when to expect that feature. Studio boss Tetsuya Takahashi states in the update post that a certain blade bug was introduced during the initial preparation for the game's "Advanced New Game Mode," with patch 1.2.0, so expect that bug to be squashed in mid-February alongside the full New Game Plus update. Specific details for the mode haven't been revealed yet, but we're hoping that our time filling out affinity charts will carry over into the new mode. We'll let you know once we know what to expect.

Also stay tuned for updates for owners of the game's Expansion Pass, we know to expect news about a new rare blade sometime this spring, so start stocking up on those Legendary Core Crystals, just in case.

You can find more news and guide for Xenoblade Chronicles 2 over at the game's hub.