NIS America announced today that God Wars: The Complete Legend, an extended version of God Wars: Future Past, will release on Nintendo Switch this Fall both physically and digitally. The Switch version of the game will come bundled with all of the games post-launch updates, including a new expansion titled "The Legend of Yomi" as well as a new character, a shrine maiden named Orihime, alongside some story content relating to her addition.

The enhanced release was announced for Japan a couple of days ago for Playstation 4, Vita, and Nintendo Switch, so it didn't take us a long time to hear about localization plans. It is important to note that only the Switch version will seemingly be localized as a stand-alone product for the west.

The Legend of Yomi content was previously released as DLC for Vita and Playstation 4 owners in Japan. These will also be available for the English version of God Wars on these systems this fall.

The content relating to the character of Orihime is exclusive to the complere version, and other characters such as Momotaro are also now playable. We will update this if we hear otherwise on any of the details. 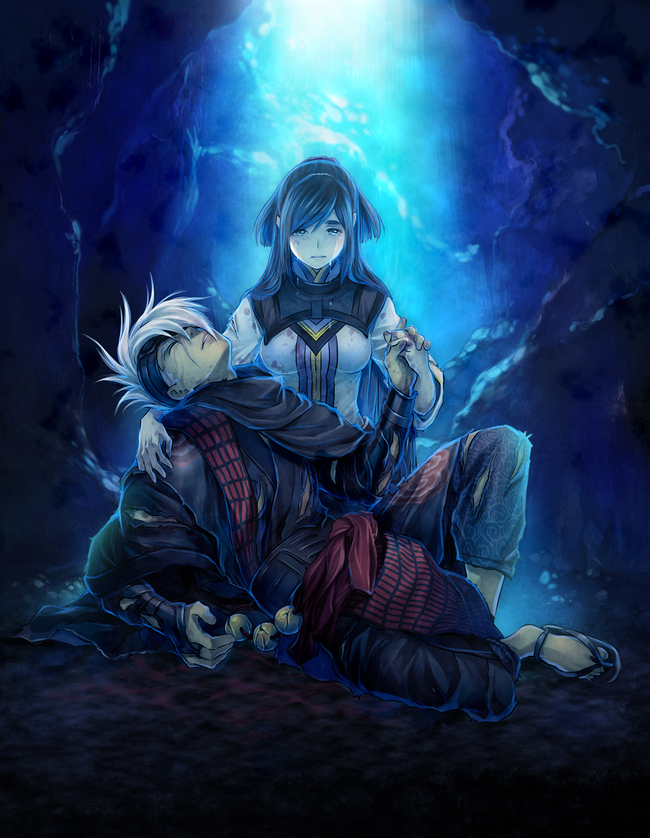 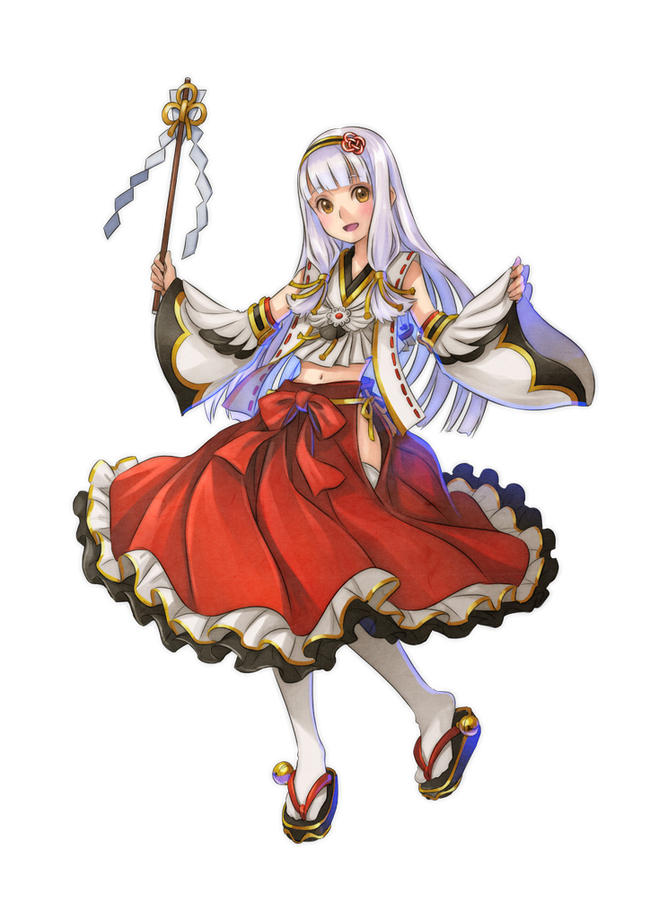 Here is some press release information from the publisher about the updates to the game:

Nis America is also offering a limited edition pre-order of the game at their online store, retailing at $54.99. It's not yet clear what the regular retail price will be for the normal physical and digital editions of the game. The limited edition will come with the title itself, the Mizuho Melodies soundtrack selections, and a hardcover art book. 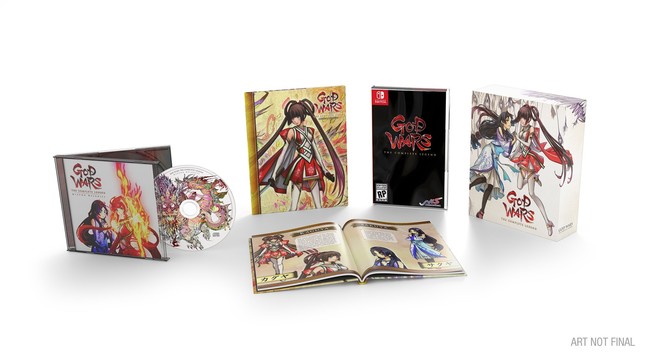 We have a review of the original release of God Wars: Future Past here, and we'll let you know once release details have been finalized.

God Wars: The Complete Legends - The Labyrinth of Yomi Trailer