After recently announcing Sega Genesis Classics for the PlayStation 4 and Xbox One, fans thought the makers of Sonic forgot all about the relatively fresh Switch. Well, worry no more, friends, because they have just announced Sega Ages for the Nintendo Switch in the United States, Europe, and Japan!

While details were scant, we do know from the Sega Fes stream that this will be a collection of over 15 titles which include Phantasy Star, Sonic the Hedgehog (of course), and the excellent Thunder Force IV. Japanese software developer M2, who has helped port many of Sega's titles over the years, will once again be handling the duties here.

Those who are looking to get their hands on the Sega Ages line-up won't have to wait long - Sega has revealed that the collection will be released sequentially starting Summer 2018. Get your nostalgia caps on! 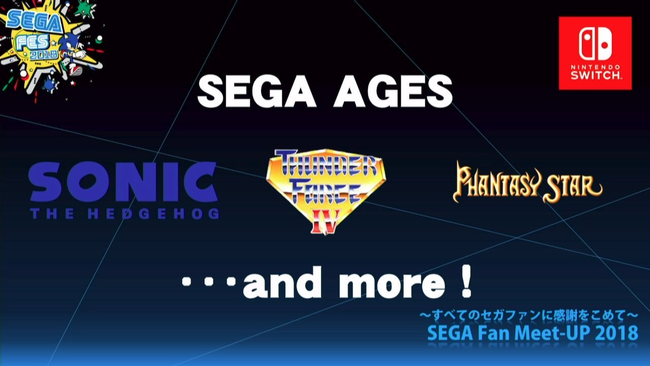 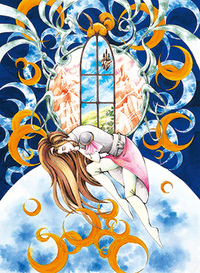